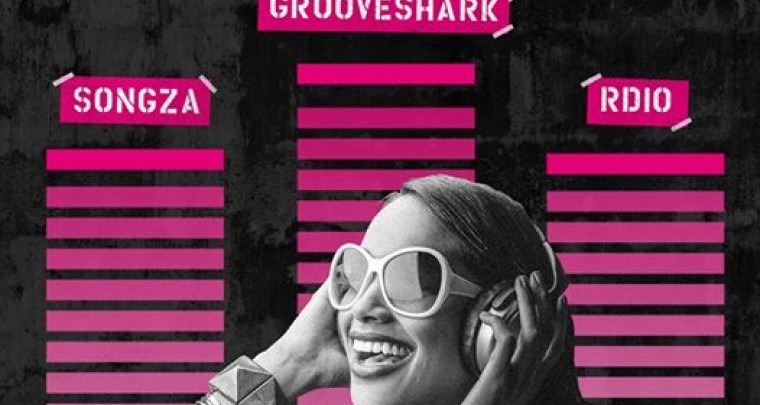 T-Mobile dropped a bomb on the wireless industry nearly two months ago when it announced Un-carrier 6.0. T-Mobile offered subscribers "Music Freedom", which meant that they could listen to streaming music from select service providers without it hitting their data bucket. Today, T-Mobile is expanding on the service with six new additions to the "Music Freedom" progam.

T-Mobile added AccuRadio, Black Planet, Grooveshark, Radio Paradise, Rdio and Songza to the mix of music streaming providers. In June, T-Mobile announced that they would be adding services based on customer vote to determine which services would be the most popular and beneficial. Google Play Music took top vote this go-around and T-Mobile is looking to add the music streaming service by the end of the year.

With summer nearing an end in the United States, T-Mobile is poised for its next move, Un-carrier 7.0. Although T-Mobile tends to keep its cards fairly close to its chest, with the right timing, they could introduce something impressive, maybe even someting that coincides with the release of the iPhone 6.