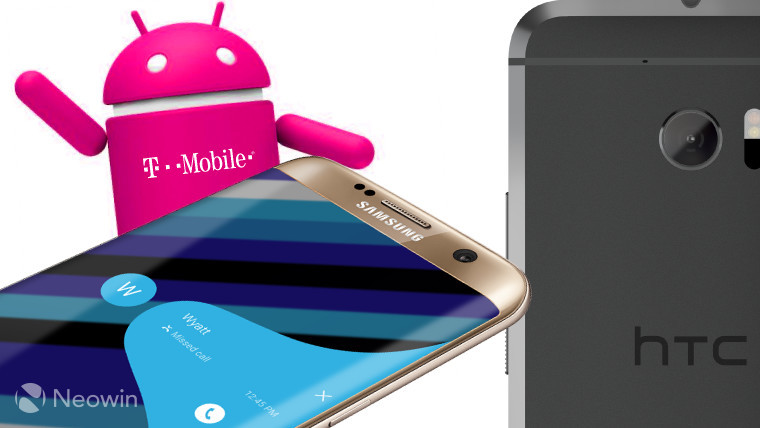 Last week, Google released Android 7.0 Nougat, starting the rollout with some of its own Nexus devices, along with the Pixel C tablet, and the third-party General Mobile 4G handset. But as with previous versions of the OS, the question for other device owners around the world is that of when - or if - the upgrade will be available to them.

T-Mobile has partially answered that question for some of its customers in the US, revealing a list of nine devices which it will upgrade to Android 7.0 Nougat:

That's not necessarily a complete list of all devices that T-Mobile intends to upgrade to Nougat; we may well see others added in the future. For now, though, those are the only devices that the carrier has publicly committed to upgrading.

But even if your device is on the list, don't expect Android 7.0 to arrive any time soon. The update for each of these handsets is currently listed as being in the first stage of this process:

T-Mobile's support site offers no specific guidance on how long it will take before Android 7.0 is available for the devices listed, saying only that "software updates are a long process". To offer some context, Samsung didn't start upgrading its flagship Galaxy S6 and S6 edge to Android 6.0 Marshmallow until four months after Google released that update.

Still, those T-Mo customers whose Android devices are listed can at least take some comfort from knowing that the update will, eventually, be available to them. Everyone else: keep your fingers crossed and hope for the best.