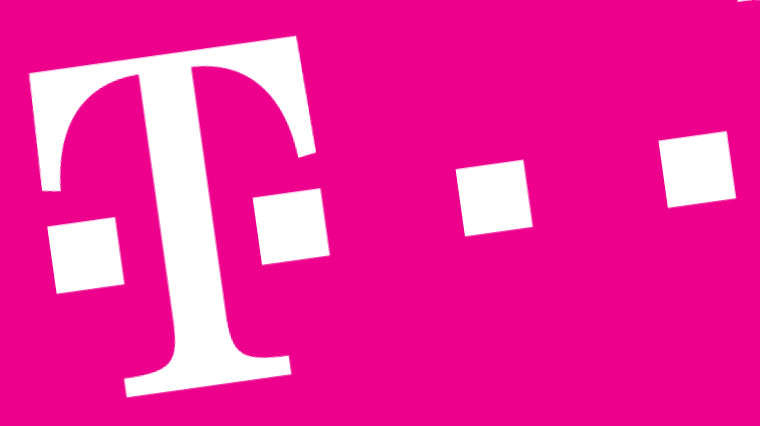 T-Mobile likes to brag about how much it invests in its network, especially with the race to 5G. In its latest advertising stunt, the Un-carrier is trying to get the attention of Pixel fans by boasting the faster network speeds on the Pixel 2 compared to Verizon, which is the only carrier selling the phone in the U.S.

To do so, T-Mobile is using data from Ookla, the provider of the popular network speed test tool, which shows T-Mobile is the fastest major network in the United States among Pixel 2 devices. The statement released today throws a lot of jabs at Verizon, with John Legere, the carrier's outspoken CEO, saying:

Verizon wants you to buy this speedster of a smartphone and put it on America's most congested network. A Ferrari isn’t meant for gridlock! (...) And, the new Pixel 3 or Pixel 3 XL are perfect for T-Mobile, so it’s time to bring that sweet new superphone to the Un-carrier and experience all it was meant to be.

The wording using throughout the post makes it plain, however, that T-Mobile won't be carrying the device itself, with many references to "bringing over your device". It's possible that Verizon will, once again, be the only carrier to sell Google's flagships.

Another interesting tidbit in this chart is just how slow Sprint's network seems to be in comparison with the other three players. T-Mobile recently announced plans to merge with it, and this seems to make another push for the deal to be approved by regulatory entities.

The Pixel 3 devices are set to be announced tomorrow at the Made By Google event, which you can watch here. The Mountain View company is also expected to release a Pixel Stand, a Smart TV Kit and more.