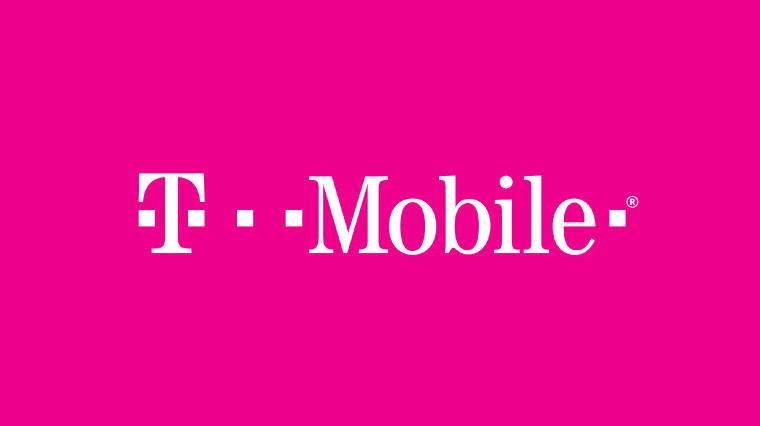 T-Mobile, has announced today its intention to extend network capabilities with the addition of LTE-U, starting this spring.

According to the official press release, the FCC has granted the US operator certification for use on its network of equipment developed in partnership with Nokia and Ericcson. It is also stated that with the new technology, "customers will be able to tap into the first 20MHz of underutilized unlicensed spectrum on the 5GHz band and use it for additional LTE capacity."

Due to how they've been designed, LTE-U capable devices and equipment will seek out the least utilized channels, thus looking to optimize performance for everyone, even those using conventional Wi-Fi. If demand on the Wi-Fi network increases, LTE-U will "back off". The opposite is also true.

Small field tests of the new equipment were conducted in December 2016, capping off more than three years of research to insure optimal interaction between LTE-U and Wi-Fi networks.

Its updated "ONE" plans, along with the introduction of this new technology, might insure T-Mobile will remain "#1 in customer service satisfaction".

Beyond the vague "spring" time frame, no concrete dates have been provided for the roll-out of LTE-U.