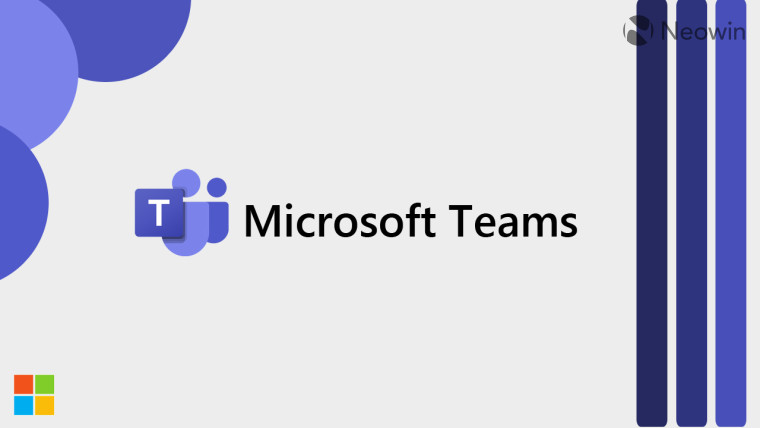 Teams utilizes its own notifications designs, which are different from the OS-level notifications that are present on Windows and macOS. The difference means that they are not visible with other native prompts, do not adhere to all native settings, and are also managed directly through the app. While the support for native notifications is a small feature, it will be a welcome addition for those that prefer the native Windows toasts which can be managed along with other prompts.

Lookie what I've got! 👀 OS-level notifications in #MicrosoftTeams! 😍 (Rumor has it it's only available for macOS at the moment. 😉) pic.twitter.com/bu5by1XxNF

The setting can be accessed under the Notifications section where users can choose between built-in or native options under the ‘Appearance and sound’ section. While the tweet first suggested that it is live only for macOS, Wade added in a follow up tweet that the feature was also available on Windows as well.

The feature is listed as currently under development in the Microsoft 365 roadmap, with a release set for September 2020. Considering that the feature is now being rolled out to preview users, it shouldn’t be long before it makes its way to the public next month.