Google Pixel 4 preorders are now available from various carriers as well as Amazon, all with different deals. Other newly announced Google products, like the Nest WiFi router and Pixelbook Go, are available for pre-order as well. Also, several deals from the past week dropped further in price, like the Netgear Nighthawk routers and the Inspiron 3671 desktop. 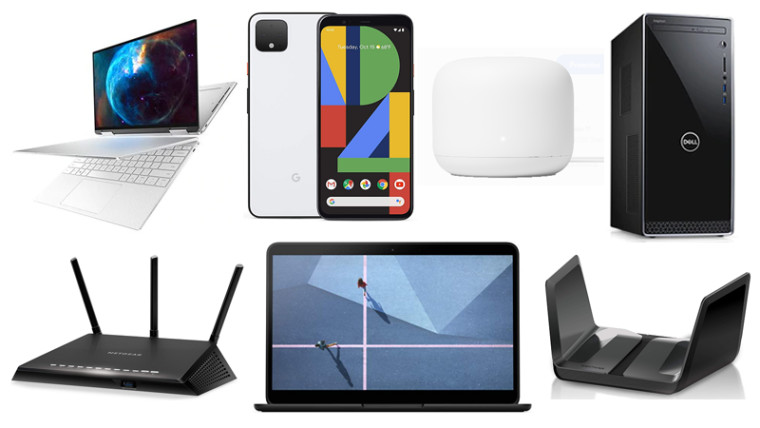