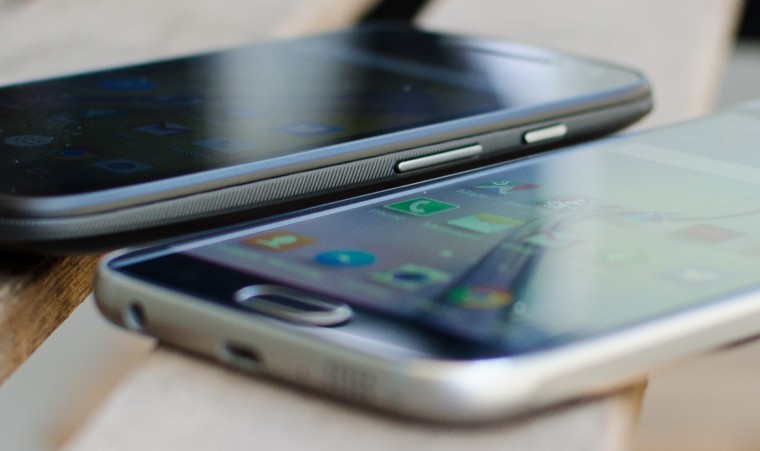 If you’re currently in the market for the best smartphone going around, the Samsung Galaxy S6 should be close to, if not at the top of your shopping list. Unfortunately it’s not exactly the most budget friendly device; at over $550 unlocked and off-contract, it’s the sort of product that’s restricted to people with a fair chunk of disposable income.

On the other end of the spectrum sits the second-generation Moto E, an entry-level handset from Motorola that can readily be found for under $100. It may not have all the bells and whistles of the Galaxy S6, but it costs just a fraction of the price and promises to be a capable performer for day to day tasks.

So what does a $100 smartphone get you in comparison to an expensive flagship? Is the 2015 Moto E just as usable in day to day activities as the Galaxy S6, or is the extra cost of Samsung’s leading smartphone more than justified?

Read: Motorola Moto E vs. Samsung Galaxy S6 Real-World Comparison
This article is brought to you in partnership with TechSpot