Both are still quite sound in terms of technical specifications -- unless you need USB 3.0, which is rapidly becoming a standard feature for NAS devices. As such, Synology has upgraded the 5-bay DS1511+ with the latest USB standard and it's taken the opportunity to polish some other specs too. 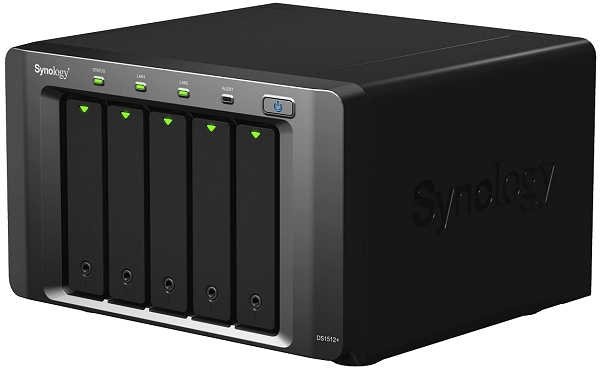 These extras come at a reasonable $100 premium over last year's DS1511+, which should position the DS1512+ as a respectable contender in the current NAS market -- or so the spec sheets would have us believe. Let's take a closer look at the hardware and software (including the recently released DiskStation Manger 4.0) before we greet Synology's latest offering with our usual array of benchmarks.

Read: Synology DiskStation DS1512+ NAS Review
This article is brought to you in partnership with TechSpot