As you've undoubtedly heard, 2010 is being hailed as the year of the tablet PC (yes, again). That may come as a shock considering the fact that very few big-name tablets are currently available and forthcoming works are mostly shrouded in secrecy. Unless you follow tech news closely, you're probably only familiar with Apple's iPad which launched this weekend and perhaps HP's Slate that was showcased during this year's CES. 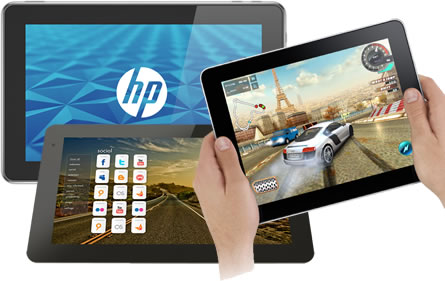 While the market might seem barren, there are a handful of options currently or soon-to-be available. Analysts predict dozens of companies will pile into the market with similar devices of every shape, color and creed -- ARM alone expects its chips to appear in over 50 tablets this year. Such an upwelling begs the question: Are tablets here to stay, or will the bubble burst in 2011 as quickly as it's growing in 2010?

We've charted out seven of today's most popular slates, complete with available specifications, pricing, and availability. Naturally, the data is subject to change as many of these have yet to reach stores, but it's a starting point for narrowing down your purchase.

Read: Tablets of 2010: Apple's iPad and Other Alternatives