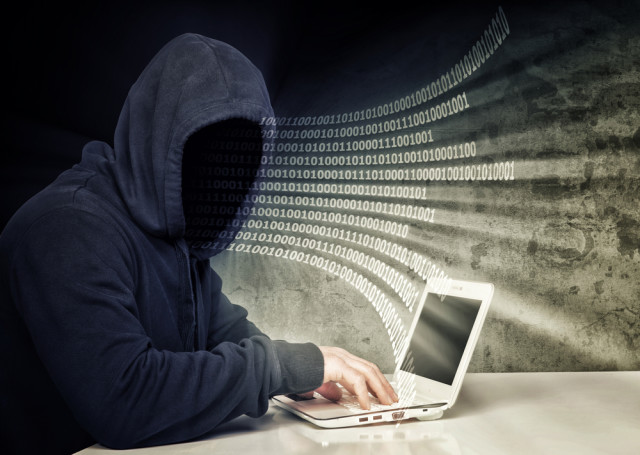 Hackers have infiltrated networks and computer systems ever since the creation of the Internet, but many hackers are known for hacking sites with non-malicious reasons often to test security systems. Unfortunately, a huge proportion of hackers often breach systems illegally for personal gains. The latest unethical hacker to be put into the spotlight is 19-year-old Jared James Abraham.

The computer engineering student was sentenced to 18 months in prison for blackmailing young women by hacking their webcams and obtaining explicit images.

Abraham infiltrated 150 accounts over the space of two years during his crime spree which targeted women spanning from the US to Ireland. One of his victims included Teen USA winner Cassidy Wolf, who attended the same school as the hacker. 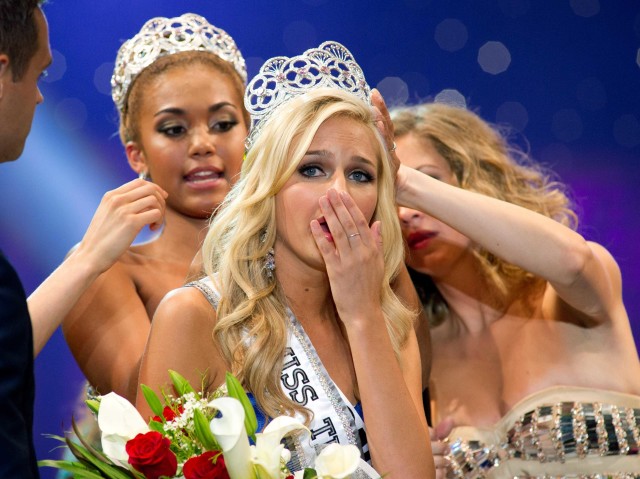 According to BBC, Abraham was arrested in 2013 and pleaded guilty to one count of computer hacking and three of extortion.

The U.S. Department of Justice (DoJ) said Abraham targeted women that he had known personally or found through Facebook. In a plot to extort cash from victims, he remotely turned on their webcams to capture images when his victims were naked. Victims were also asked to provide Abraham with more images through the Skype video-calling service. In a statement about the case, the DoJ warns webcams should always be covered to avoid these potentially life-changing situations.

"In some cases, this type of criminal behaviour can be life-changing for the victims- especially for vulnerable victims who may feel it is impossible to rebuild their tarnished reputations.”