HTC has already announced plans to hold two press events at the same time in New York City and London one week from today on March 25. While it's almost certain that the company will use the event to reveal its new version of the HTC One, a U.K. retailer has apparently jumped the gun and announced that it will start selling the phone just after the announcement. 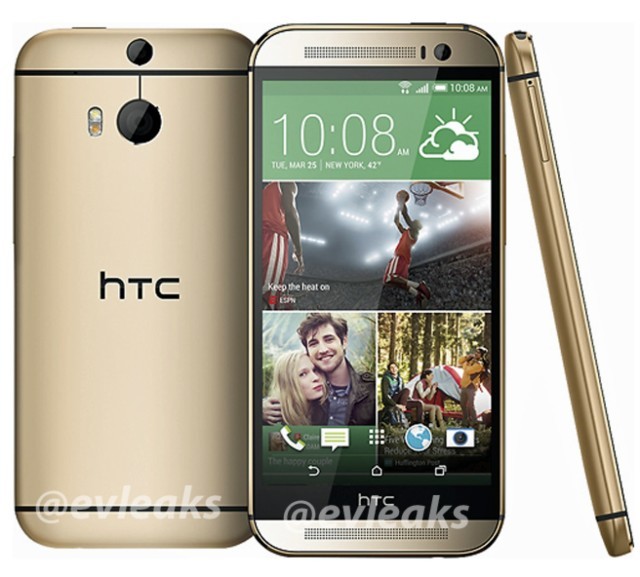 Engadget reports that Carphone Warehouse put out a press release, perhaps a bit too soon, announcing that the new HTC One would go on sale in select stores in London just "minutes" after the phone will be officially announced. The press events will be held at 4 p.m. GMT in London, or 11 a.m. Eastern time in New York City. So far, there's no word on how much Carphone Warehouse plans to charge for the HTC One. There's also no indication if any retailer in the U.S. will start selling the new phone right after it is revealed by HTC.

Based on previous Internet leaks, the phone is rumored  to have a 5-inch display, along with a "high-end" processor from Qualcomm and dual rear cameras.