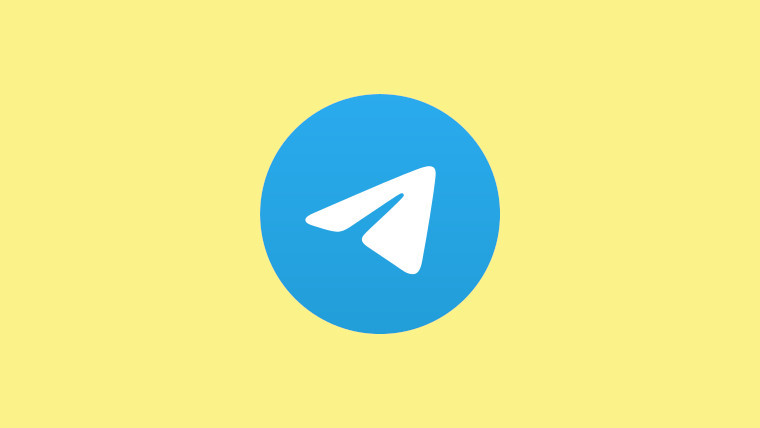 Pavel Durov, the founder of Telegram Messenger, has revealed that the messaging platform registered 70 million new users on Monday during the WhatsApp, Facebook and Instagram outage that lasted for several hours. Even before Durov made the announcement through his Telegram channel, users will have noticed the increase in users on Monday as the service became noticeably slower when it came to sending messages.

Commenting on the influx of users, Durov wrote:

“The daily growth rate of Telegram exceeded the norm by an order of magnitude, and we welcomed over 70 million refugees from other platforms in one day. I am proud of how our team handled the unprecedented growth because Telegram continued to work flawlessly for the vast majority of our users.”

While the platform largely stayed afloat under the heavier-than-usual traffic, Durov noted that users in the Americas were hit hardest with them experiencing a slower speed than usual. While he doesn’t mention it in the post, sending messages, at least on desktop, in the UK was also slower than normal too.

With Facebook’s systems restored, it’s unlikely that all the new Telegram users will stick around and become active users but they could keep the app installed for future Facebook outages. Durov asked people to make the new users feel welcome on Telegram and linked off to the Telegram Tips channel which shows you some of the powerful features that the platform offers. He also posted a link showing you how to import chats from WhatsApp to Telegram.