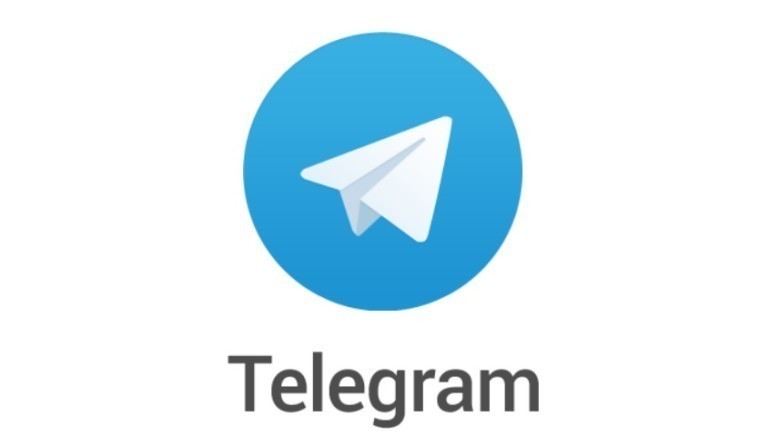 Pavel Durov, the founder and CEO Telegram, responded to one Twitter user to confirm that audio calls (and possibly video calls) will be coming to the popular messaging app. Unfortunately, Telegram would not announce when the functionality would make its way to the app. The users asking Durov about call functionality also asked about custom themes on the mobile app, presumably that feature is coming too given Durov’s response.

Telegram is understood to have developed voice calling technology some time ago. In a tweet posted April 24th, 2015, Telegram said:

“We developed the encrypted voice calling technology some time ago, but we don’t see it as a priority for Telegram right now.”

This is echoed in the app’s FAQ which reads:

“We specialize in sending messages, large media and files – and we do this better than anyone out there. There are still many things we can revolutionize in messaging. And messaging is obviously trending at the moment, so our focus remains in that area for now.”

The launch of voice calling may not actually be far off now, one observant Reddit user pointed out that a Telegram 3.16 beta actually comes with hidden call functionality, so now it's just a matter of waiting for Telegram to flip the switch in an upcoming release.