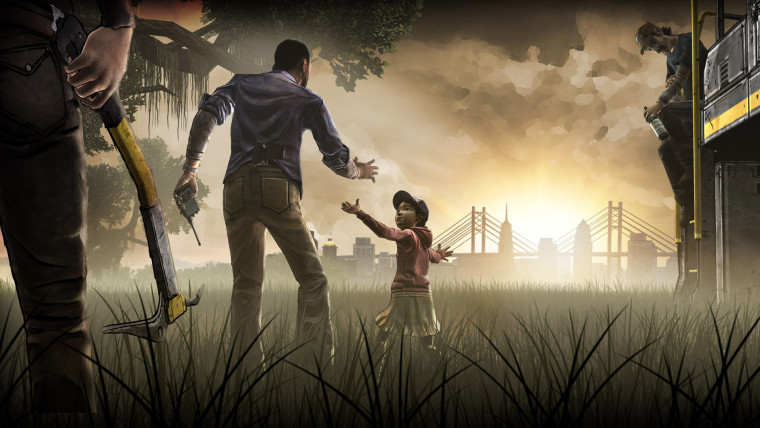 Try to buy The Walking Dead: The Final season on any of the online retailers of games, and you'll find the season pass for the full season has been pulled. This follows after the company laid off most of its staff last week.

The game is listed as "currently not available" on the Microsoft Store, while the PlayStation Store and Steam only list the free demo of the game. There's no word yet on whether Telltale plans to make the first two episodes of the season available for sale again, but the note on GOG does indicate the pause on sales is temporary.

This is likely as a result of the fact that Telltale may find itself unable to release Episodes 3 and 4, and thus complete the season. As such, pulling the season pass for the entire season does make sense. Earlier in the week, Telltale released a statement that it was working with potential partners who may help the studio complete the season, but lacking any guarantees, this is the most prudent move for the studio.

The company is also in the midst of legal troubles, as the layoffs last week have precipitated a class-action lawsuit by the now-former employees of the studio, who claim the company's actions violate labour laws and are seeking compensation as a result.