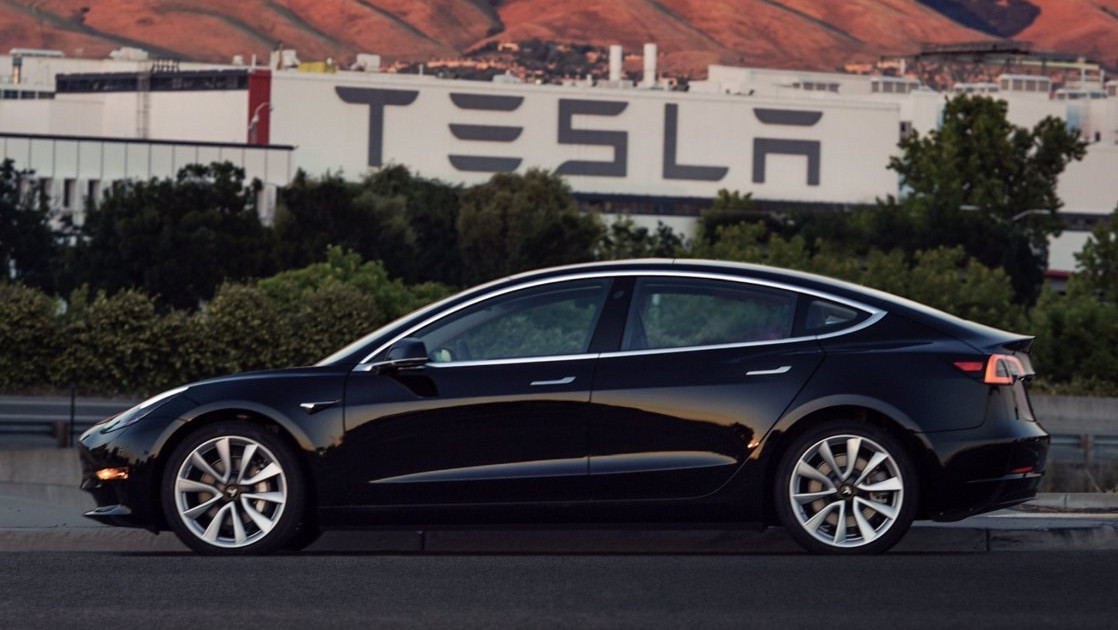 Tesla has confirmed that the new Model 3 vehicles sold in China were fitted with version 2.5 of the self-driving chip instead of the 3.0 processor. The firm cited supply chain issues owing to the coronavirus outbreak as the reason for this change. After receiving complaints from Chinese owners of new Model 3 vehicles who found out that their cars were using older chips, the firm stated that the hardware upgrade would be made free of charge once supplies are permitted.

The buyers of the new Model 3 cars manufactured in China expected that their vehicles would be using the 3.0 processor but found the 2.5 version instead. The 3.0 chip, which processes graphics 21 times faster than the previous 2.5 version, has been embedded in new Tesla cars since April 2019. The said chip enables autonomous driving by taking control of steering, braking, and accelerating.

Customers started receiving deliveries of Tesla Model 3 manufactured in China as of January 7. Due to the recent coronavirus outbreak, the firm had to close its factory in Shanghai at the end of January, which it later reopened on February 10.