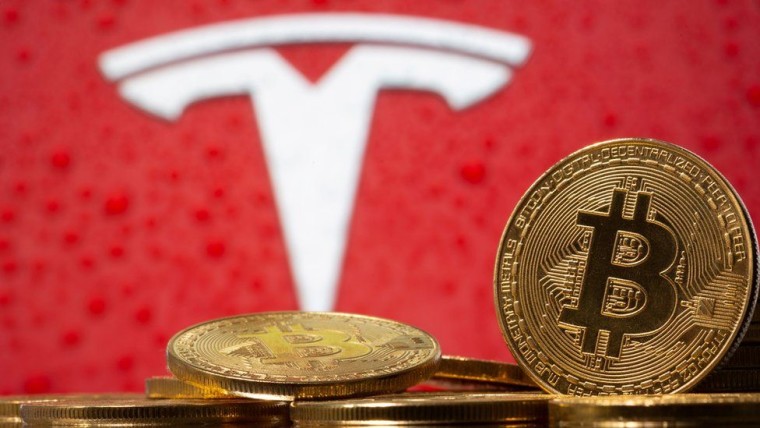 Tesla started accepting bitcoin in late March. But 49 days later, the company has had a change of heart.

Tesla﻿ CEO Elon Musk says it would resume accepting bitcoin when the process of mining bitcoin “transitions to more sustainable energy." The company is also “looking at other cryptocurrencies that use

Musk has also stated that Tesla will not sell any more of the $1.5 billion of bitcoin it purchased at the start of this year. Tesla sold some of that bitcoin in the first quarter of 2021, which was done primarily to help the company’s quarterly profit figures.

Just a day before the Tesla CEO had posted a poll on Twitter asking if people want Tesla to accept Dogecoin, in which over 78% of respondents said yes to adding the cryptocurrency as a means of payment on the Tesla website.

Do you want Tesla to accept Doge?

According to one estimate Bitcoin uses up as much electricity annually as the Netherlands. All that energy comes with a huge carbon footprint. And it's not easy to fix because the blockchain that the cryptocurrency is built on is purposely energy inefficient. That clashes with Tesla’s mission to “accelerate the world’s transition to sustainable energy.”

Musk has also hyped another cryptocurrency, Dogecoin. Musk has called Dogecoin, which was invented as a joke to satirize bitcoin, his favorite cryptocurrency and “the people’s crypto.” The cryptocurrency’s worth plunged after Musk called it a “hustle” on Saturday Night Live. Bitcoin’s value has similarly plunged about 8 percent after today’s Musk tweet according to Coindesk.