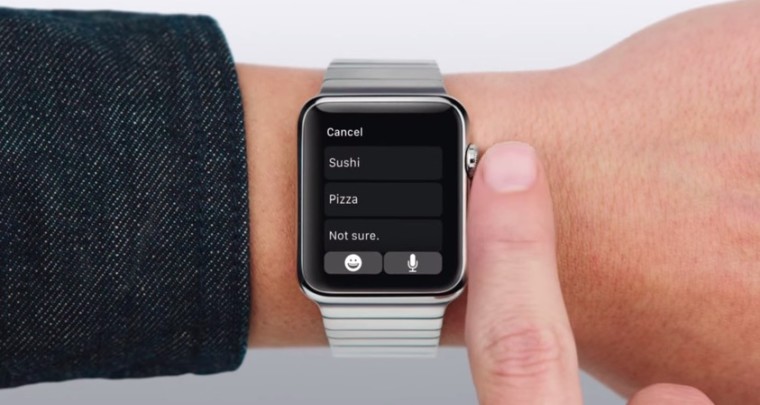 With four days to go until the official release of the Apple Watch, a few videos have started popping up online showing the lengthy time it takes for the Apple Watch to boot.

Unsurprisingly, it takes a little over a minute to go from a cold boot to fully operational. Many are finding this quite astounding, even going so far as to compare the watches boot time with an iPhone. Although the boot time of an iPhone seems to vary, most supported models seem to be functional after 30-40 seconds. But, if the stability of the Apple Watch is anywhere near what the iPhone is, the boot time shouldn't be an issue.

Just as a comparison, the Motorola Moto 360 which runs Google's Android Wear, took about 46 seconds to boot. While neither of these watches have impressive boot times, it seems like this would should be a non-issue if the watches are maintained and charged. Naturally, the times recorded are from display models and the times could be subject to change.

The Apple Watch is now available online with a minimum shipment date of about a month. Most popular models of the Apple Watch are delayed until June.