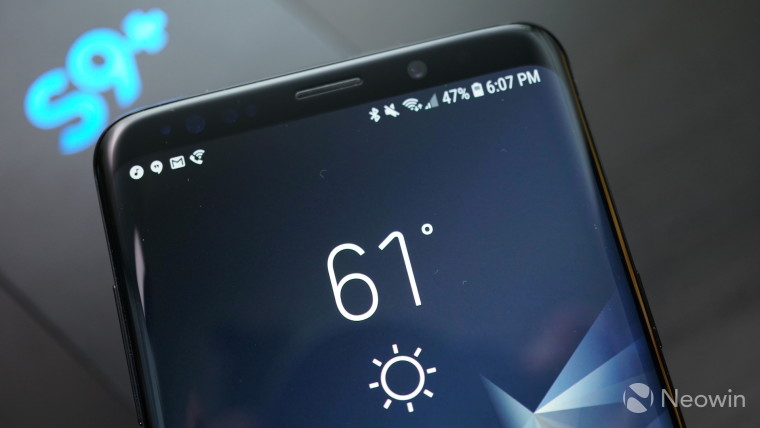 The Samsung Galaxy S9 and S9+ only became available to buy at the end of last week, following the reveal at Barcelona's Mobile World Congress at the end of February; and now the Galaxy S9+ has been discovered to be Samsung's most expensive handset to build, at an estimated $379.

TechInsights dug into the analysis comparing the global (Exynos) variant of the Galaxy S9+ with the Galaxy Note8, Galaxy S8+, the iPhone 8 Plus, and the iPhone X. Out of all of the devices only the Apple flagship bests the S9+ with a total cost of $389.50, which is only $10 more than the new Samsung device. This is interesting to mention due to its predecessor, the Galaxy S8, also being among the most expensive phones to manufacture.

Looking at the chart and pricing for the different components, the Exynos 9810 chipset contributes $68, while the Super AMOLED panel has an estimated cost of $72.50. Other parts that contribute to the cost include the dual camera, 6GB of memory, and non-electronics, which also extends to the Corning Gorilla Glass 5 glass front and back of the phone.

Of course the $379 price is just the estimated manufacturing cost. This doesn't factor in expenses like research and development, marketing, distribution and taxes. We've done an unboxing, and first impressions of the Snapdragon variant (only sold in the U.S.) and the Samsung Galaxy S9+ can be availed from $764 (at Wallmart) and up through carriers, installment plans and outright.