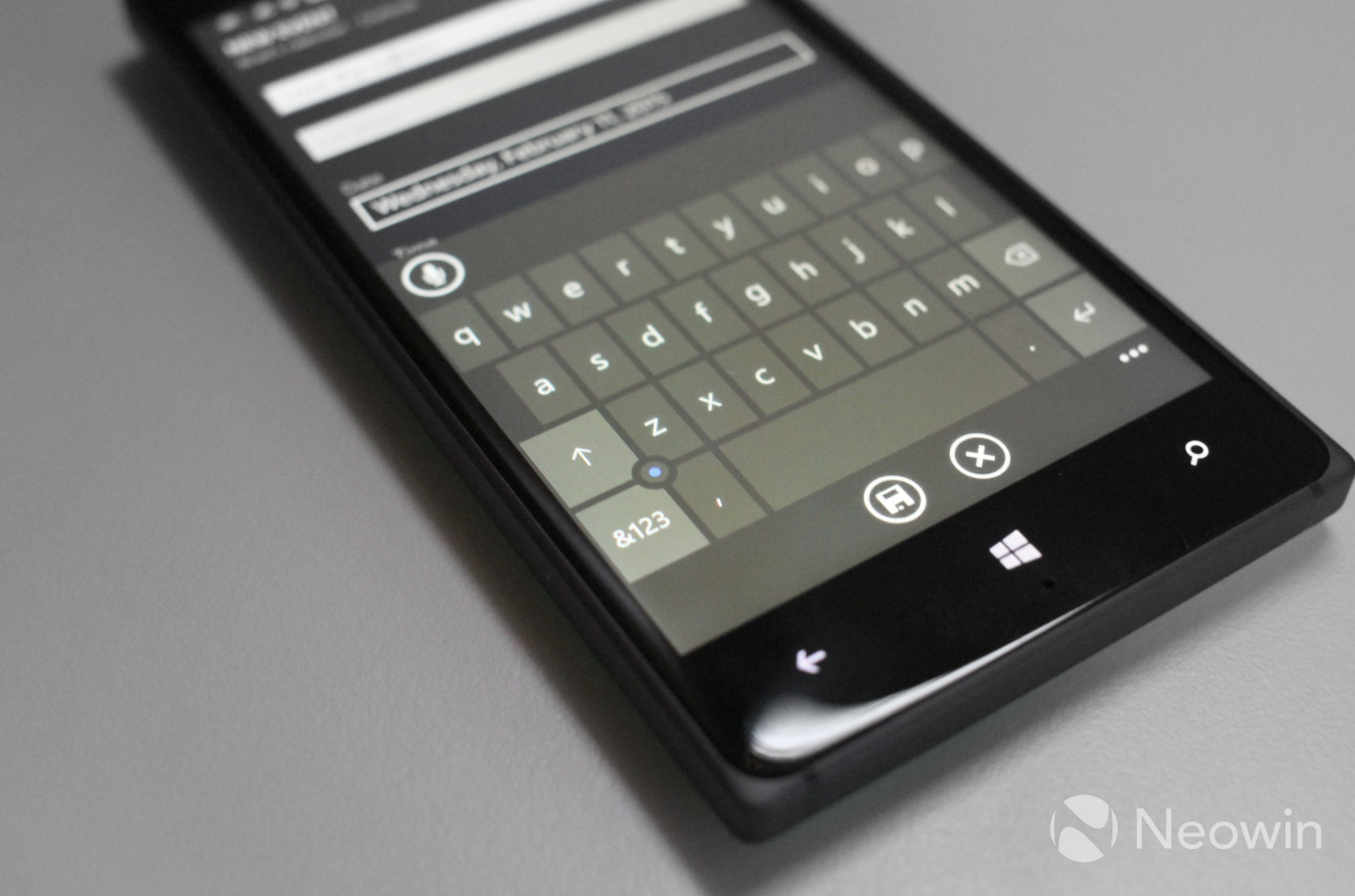 Microsoft unintentionally released Windows 10 build 16212 for phones and 32-bit PCs last Friday, causing phones to crash upon booting up and leading to a somewhat late blog post explaining what happened and how those affected users should proceed. But it was also an opportunity for some Windows 10 users to get their hands on the new features being developed by the company.

It is already known that Microsoft is working on and may release three new versions of Windows 10 for “Advanced PCs” and Servers. Those new SKUs are expected to target the educational or enterprise sectors, even though Microsoft has not yet acknowledged their existence.

But now, another feature was found in Windows 10 build 16212, this time by famous leaker WalkingCat: a new CSHELL TextInput component based on Swiftkey's technology.

CSHELL, or Composable Shell, is an 'adaptive shell' that can scale the entire Windows 10 OS for the type of device or display size on which it is running, whilst SwiftKey, a company acquired by Microsoft early last year, is responsible for the development of keyboard technology.

According to MSPU unnamed sources, the new Windows 10 keyboard is being developed by the same team responsible for Word Flow, the technology upon which the Windows Phone's keyboard was built. But as leaked by WalkingCat, the new keyboard will also feature some of SwiftKey's technology.

Finally, because this new CSHELL component was found in a Windows 10 Fall Creators Update build, we could seemingly expect the new keyboard to make its debut to Insiders in the short term. But of course, we will have to wait for Microsoft to acknowledge the existence of this new feature, since the company hasn't commented yet.