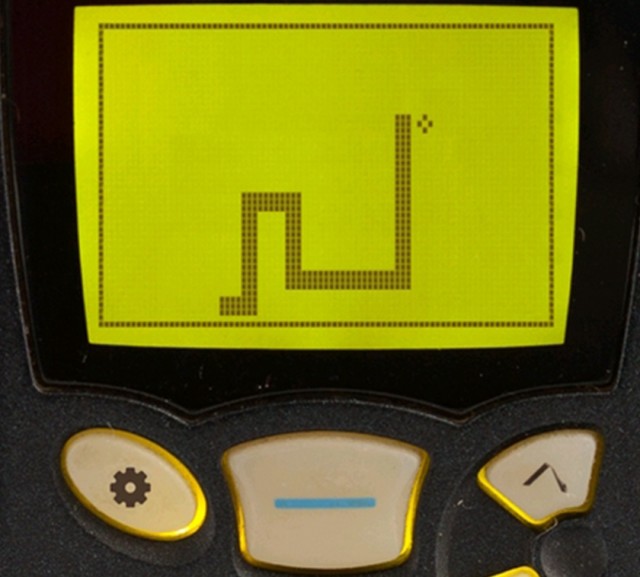 With the closure of the acquisition of Nokia’s handset unit being sold to Microsoft, the Redmond based company added 25,000 employees to its roster and added a significant amount of IP to its portfolio. But the burning question that everyone wants to know, and we do mean everyone, is who now owns the right to Snake?

If you don’t remember, Snake was the iconic game on Nokia smartphones back in the 90s.

The answer is a bit surprising and was not easy to come by. We asked Microsoft when the deal closed who owned the rights to Snake as we thought it would be a fun post to say that Microsoft now owns the IP to this iconic game, but the answer was not that simple. In fact, legal teams from both Nokia and Microsoft looked into the legal paperwork and it took a couple of weeks to get the bottom of the contracts.

And who owns Snake? Well, neither Microsoft or Nokia own the rights to the game, it is retained by a third-party. This means that if you want to see Snake on your Lumia, it will either be licensed, or a knockoff will be created.

So, Microsoft spent $7 billion on Nokia’s smartphones and didn’t obtain the rights to snake, bummer.