One of the most enduring titles of PC gaming came to an end in 2009, as Microsoft shut down the studio responsible for development of the Flight Simulator series. However, 18 months later, the company announced that it was destined to live again as a free-to-play game with a new name - Microsoft Flight - which eventually launched in February 2012.

Sadly, just months after in July 2012, Flight was grounded and its development team disbanded. But now, Microsoft Flight Simulator has been cleared for take-off once more, as the company has signed a global licensing deal for its development, which will soon see the game sold on Steam for the first time. 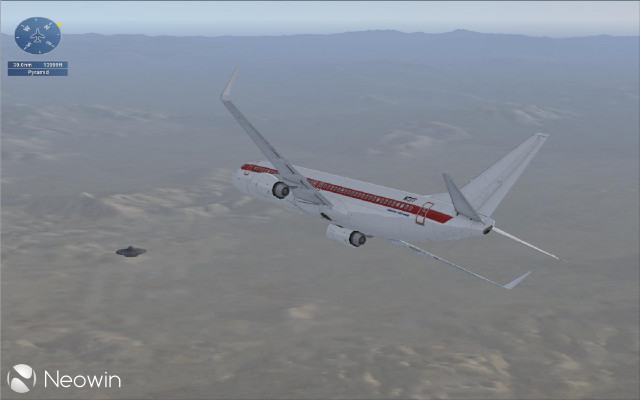 Dovetail already has experience in simulations through the popular Train Simulator series, and Microsoft's Kevin Perry said that the development house "is the obvious choice for us to work with. We respect their approach in terms of delivering premium quality simulation games and look forward to seeing their vision of the next chapter in flight simulations unfold."

He added that Dovetail has "repeatedly demonstrated the ability to launch simulation products successfully via online platforms" - which has no doubt been a crucial factor in the licensing arrangement, given the declining popularity of the Flight Simulator series in its latter incarnations.