While Chromecast has been a great tool for streaming media to a TV from a supported device, it has not so far supported screen ‘casting’ to Google's diminutive dongle. But today, the company announced that it is enhancing Chromecast to allow users to mirror their display to a TV. 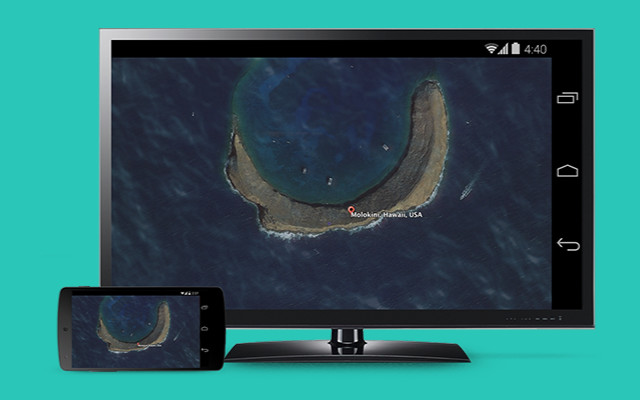 Users will now be able to share whatever is on their phone or tablet screen to Chromecast and see it replicated – albeit much larger – on their TV. Simply open the Chromecast app on your device, and tap the ‘Cast Screen’ button in the navigation drawer – it’s as simple as that. It’s even easier on Nexus devices, which includes support for activating screen-casting via Android’s integrated quick settings menu.

Google says that the feature is currently in beta, and will be rolling out to supported Android devices – including many from Samsung, HTC, LG and others – over the next few days. The Chromecast app will need to be updated to version 1.7 before you can begin mirroring your display.

For now, only Android support is on the cards, with no love for iOS devices just yet.