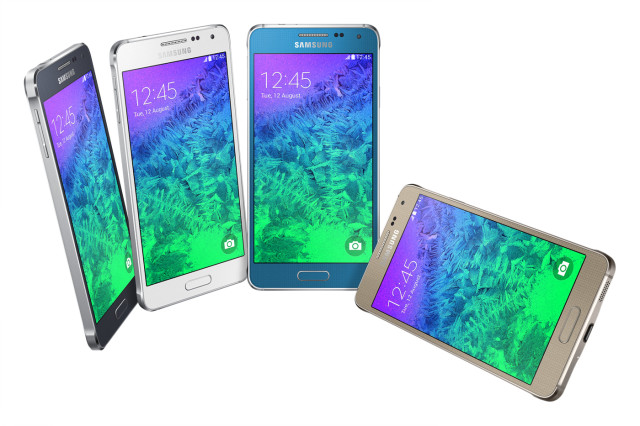 Previous leaks pointed out Samsung would indeed release a metal-clad device, and the gadget became official today. As it turns out, all the leaks about the device were accurate. The newest member of the Galaxy family, the Galaxy Alpha, has been announced in Russia where customers can pre-order it along with bonus accessories.

Having a metal build and a 4.7" screen, the device strongly resembles the iPhone. Given the iPhone 6 will also have a 4.7" model, it seems like Samsung wants to rival Apple under equal terms, at least design wise. Apart from the metal body, the device looks like the flagship Galaxy S5 in terms of styling, having the somewhat classic physical button like the other Galaxy models. Unlike the Galaxy S5, the device is not water resistant, although it does have a fingerprint scanner. 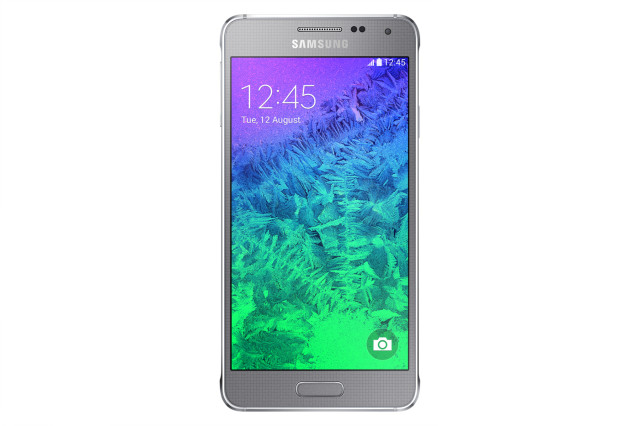 Regarding the specifications, the device comes with a 4.7-inch Super AMOLED display with a resolution of 720x1280 pixels and an Exynos 5 Octa (four cores running at 1.8GHz and four at 1.3GHz) processor. It features 2 GB of RAM and comes with KitKat 4.4.4. Although there is 32 GB of internal storage, no microSD slot is available. A 12MP rear camera and a 2.1MP front- facing shooter along with 4G+ LTE connectivity are also included. A 1860mAh battery powers the handset and it is just 0.26" (6.7mm) thick, crowning it as the thinnest Galaxy to date.

Some notable features include the processor power, which scores higher than Galaxy S5 and HTC One (M8) on AnTuTu benchmarks. If you are in need of speed, 300mbps of downlink can be achieved with Galaxy Alpha thanks to its 4G+ connectivity given your carrier supports this. Lastly, the camera on the device is capable of recording 4K Ultra HD video if you are into high quality video shooting.

The new Galaxy Alpha is priced at $689 USD, which places the device firmly between the Galaxy S5 and Galaxy S5 Mini. The Galaxy Alpha will be released on September 12th.