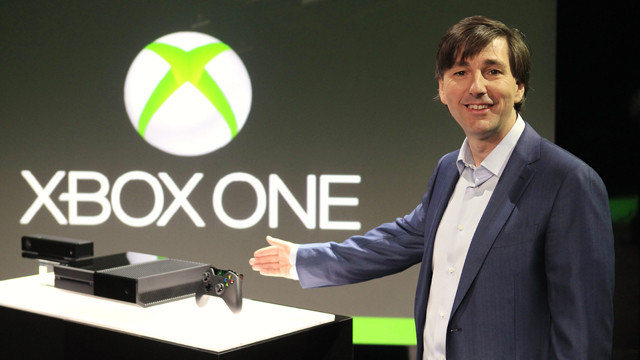 Microsoft's previous Xbox leader, Don Mattrick, is the main person to blame for its Kinect issues.

Tuesday's announcement by Microsoft to finally offer a version of the Xbox One without the Kinect sensor was greeted with relief by most consumers. However, there have been some people who have commented that removing Kinect from the Xbox One was a mistake and that it somehow turns the console into something less than it was.

The truth, however, is that the Kinect sensor shouldn't have been included as a requirement for the Xbox One in the first place. That was a decision made by Microsoft's previous leader of the Xbox division, Don Mattrick. He also spearheaded the entire Kinect vision for the team when he approved the launch of the sensor as an add-on for the older Xbox 360.

There's no doubt that Microsoft's team created an innovative piece of hardware with Kinect. The ability to simply move your hands to play a game or to navigate through console menus is magical ... when it works. Being able to simply say "Xbox On" to turn on the console is also extremely cool, but beyond a few simple commands, the Kinect on the Xbox One continues to have issues in listening to humans.

That's the main issue with Microsoft's Kinect vision. Until Tuesday, the company was using its Xbox game console family to test out a research project, using millions of people. The problem is that once the project left the labs in Redmond and entered the real world, the results were less than spectacular. 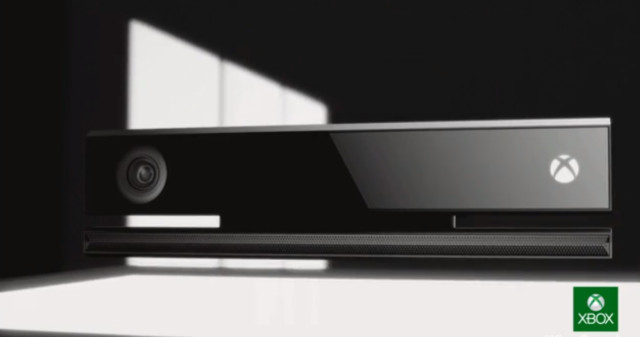 In the end, Mattrick's decision to bundle the Kinect with every single Xbox One not only raised the price of the console, it also included a piece of hardware that still is in beta and not ready for prime time. Some of the blame for that decision must also go to Microsoft's previous CEO Steve Ballmer, who ultimately signed off on Mattrick's vision for the Xbox One.

It's now 2014, and Microsoft has a new CEO, Satya Nadella, and a new Xbox leader, Phil Spencer. In a chat with Ars Technica on Tuesday, Spencer said the decision to sell the Xbox One without Kinect was made soon after he was appointed as the console's leader in April. While Spencer may publicly say that this move was just to give consumers more choice, it's pretty obvious that the new leadership at Microsoft is no longer convinced that Kinect, at least in this point of its development, is reaching its full potential in the game industry.

I've read a few Twitter posts from game developers and others who say this move deprives them of creating games that use Kinect, now that it won't be available on every single Xbox One. However, let's face facts. Most games that have already been released for the console didn't require the Kinect hardware to play and there's been no rush from developers to "jump ahead" to make new and upcoming games that really take advantage of the sensor's capabilities.

If the Kinect was truly working as it should, Microsoft could have simply lowered the price of the Xbox One, kept the sensor bundled with the console and perhaps take some losses on the hardware front in favor of making that revenue up with increased software sales. That's not the decision that the company made this week, and it was the correct one in the long run. 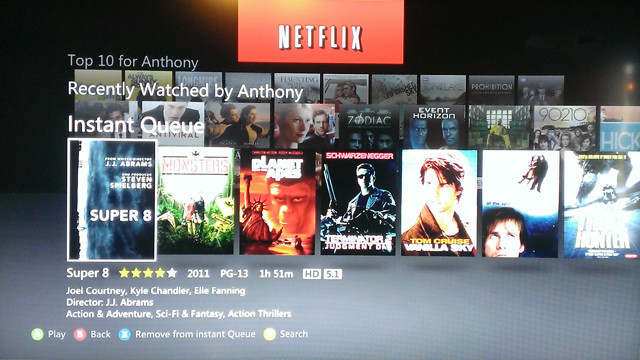 Spencer also pulled the trigger Tuesday on freeing Microsoft's Xbox 360 and Xbox One streaming apps from requiring a subscription to Xbox Live Gold. Again, the idea to force consumers to pay an extra fee to access apps like this on Microsoft's consoles was made during Mattrick's time as leader of the division, and it simply didn't make any sense when every other set top box, smart TV, or game console didn't have the same restriction.

I wrote a previous editorial that asked Microsoft to free Netflix and its other streaming media apps from Xbox Live Gold in December 2012, again while Mattrick was in charge. However, it took bringing in new leadership for Microsoft to finally realize that this business model was flat out dumb and should be eliminated.

Microsoft has had struggles with the Xbox before. Around this time in 2007, the "red ring of death" on the Xbox 360 was the talk of the game industry as many consoles units were failing due to issues in manufacturing. Microsoft decided to take a $1 billion one time loss and extend the warranty for the console to three years for this specific issue. In the end, the decision was the correct one and Microsoft ended up selling over 80 million Xbox 360 units, and counting.

Spencer is making more bold moves to help both the Xbox division and consumers by removing the Kinect requirement from the Xbox One and the Xbox Live Gold fee for streaming apps. They are the correct moves to make and in the end, it will benefit everyone who buys and uses the console.

Some images via Microsoft