Sony revealed its latest financial numbers for its last fiscal year, and the results were not encouraging for the Japan-based company. Furthermore, Sony said that analysts should not expect that the business will generate a profit in its current fiscal year. 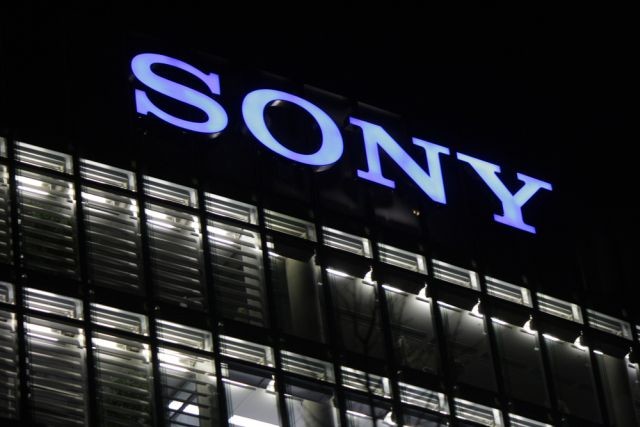 Sony's press release states that for the last fiscal year that ended on March 31, it had a net loss of a 128.4 billion yen ($1.25 billion). It predicted that for its current fiscal year it would be hit with a loss of 50 billion yen ($489.5 million). This is mainly due to Sony's restructuring plans that include its previous announcement that it will sell off its Vaio PC business. Sony will announce more details about how it will cut its businesses in a press announcement on May 22.

The news isn't all bad for Sony; it announced its smartphone business turned in a profit. Its most successful unit is the PlayStation division, which brought in 38.5 percent more revenue than it did in the previous fiscal year. Much of that boost can be attributed to sales of its PlayStation 4 console. In April, Sony said it sold seven million PS4 units worldwide since it launched on November 15th.