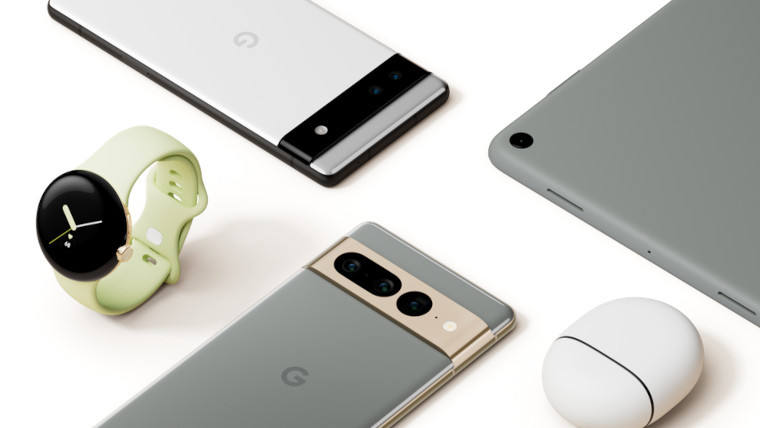 Earlier today, Google gave a preview of its Google Pixel Watch at its I/O developer event. The company said that it’s building an ambient computer vision which will make its services available everywhere – in your home, on your phone, and on your wrist. Google isn’t new to the watch space but with the Google Pixel Watch, it has built the inside and outside of the watch all by itself putting the timepiece on par with the Pixel phones.

With the Google Pixel Watch, you’ll get the new Wear OS by Google experience in combination with Fitbit’s health and fitness tools – as a reminder, Google picked up the watch firm at the start of 2021. The Pixel Watch has a circular, domed design with a tactile crown and is made from environmentally-friendly recycled stainless steel. It will also come complete with customisable bands for those who want to add some uniqueness to their watch.

The interface of the new Wear OS experience is similar to what you’d find on a Fitbit watch, there is a simple analogue watch with a heartbeat counter underneath. While Google didn’t show this, it’s very likely that there will be a way to change the watch face if you’d prefer a different style of clock or different health data.

Google said that it believes the Pixel Watch is the “natural extension” to the Pixel family and that it will be available to customers to pick up in the fall. It plans to share more details of the watch in the coming months.