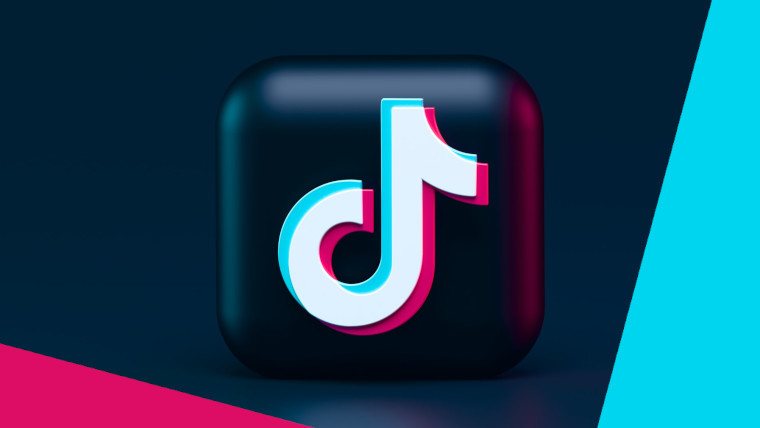 Four people have told Reuters that TikTok is getting into mobile gaming. The feature is already being tested in Vietnam, the sources say. TikTok hopes that the move will boost its ad revenue and encourage its billion active monthly users to spend even more time glued to the app.

The move by TikTok is similar to what Netflix has done by letting customers play exclusive mobile games. The move into gaming is not as urgent for TikTok as it is for Netflix which is losing members to rival services like Disney+.

Vietnam has been selected as a testing ground because 70% of its citizens are under 35 – the target market for TikTok. Once it’s happy, the sources said that gaming could come to other southeast Asian nations as soon as the third quarter. The games use HTML5 so they could work across mobile and desktop if TikTok wanted to do that.

A rep from the company said the games will come from third-party developers and studios like Zynga. It will be interesting to see if TikTok ties the games into its existing video platform by letting users share clips from their sessions.