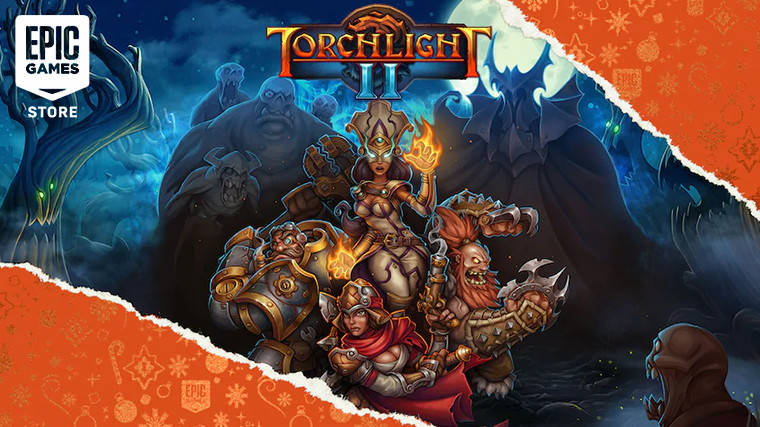 With only two days to go before Epic Games Store's daily freebies come to an end, the penultimate giveaway has arrived. Torchlight II is now free to claim on the store, replacing the Solitarica promotion from yesterday. Those that may already find the RPG in their library probably picked it up from the previous Epic Games giveaway from earlier this year.

Developed by Runic Games and released in 2012, Torchlight II is an action RPG with four player co-op capabilities, where players explore Vilderan, a fantasy world filled with monsters to defeat and loot to collect. The fan-favorite entry offers randomized level layouts to make dungeon diving a different experience every time.

Epic Games Store's giveaway comes with the Windows and macOS versions of Torchlight II, but there is a Linux edition available on Steam with a $9.99 on-sale price tag. The minimum requirements for playing this classic title are as follows:

Torchlight II's giveaway period will end at 11AM ET tomorrow, December 31, which is when Epic Games will put up its final giveaway in this daily promotion that began a couple of weeks ago. Its holiday sale will run until January 7, however.