We predicted that 4K displays would be a huge trend at CES 2014 and today that was proven thanks to a joint announcement from Microsoft and Toshiba. The PC maker will release two notebooks with 4K displays and Windows 8.1 sometime in mid-2014. 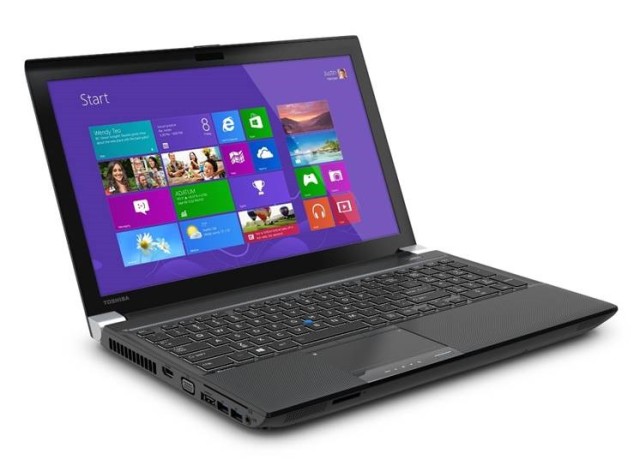 Microsoft's Extreme Windows blog has some of the details on the two upcoming Toshiba laptops. One of them is the Tecra W50, with a 15.6 inch screen that can go up to a resolution of 3840x2160. This notebook is designed to be a portable workstation and will have NVIDIA's Quadro K2100M graphics chip inside with 2GB of dedicated memory, along with an unnamed Intel fourth generation Core processor. 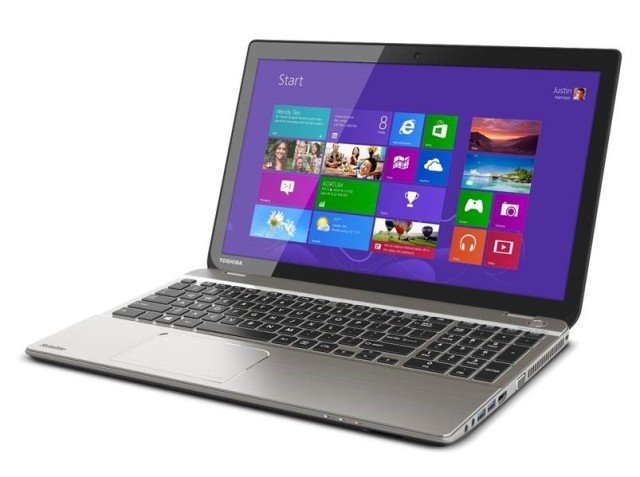 The other new notebook from Toshiba, the Satellite P50t, will have the same screen size and resolution as the Tecra W50 but include support for a full touchscreen. No other details were revealed about the hardware inside and Toshiba did not announce the pricing for either model.

Toshiba joins Panasonic in offering a Windows 8.1 PC with a 4K display. Panasonic's long awaited Toughpad 4K UT-MB5, with its 20 inch 2840x2560 resolution screen, is supposed to finally go on sale in mid-February for $5,999, after first being revealed a year ago at CES 2013.