It’s easier to spot mistakes in hindsight, and every now and then we all find ourselves looking back and wondering about what could’ve been. When it comes to technology, things are no different, and sometimes we wonder what things would’ve been like if some of the industry’s defining moments had gone down differently. With that in mind, we thought it’d be fun to play around with a little alternate history. So…

What if the government split-up Microsoft? Can you imagine a world where Microsoft no longer exists? Back in 2000, that vision of the future was still in the cards, thanks to the US Justice Department’s antitrust case against the company. The only solution to Microsoft’s supposedly abusive use of its monopoly in operating systems to ‘force’ users to use Internet Explorer, they decided, was to break the company in half. Apparently, this was going to “revitalize competition in the browser market, which the court found Microsoft tried to monopolize,” in the words of Assistant US Attorney General Joel Klein. 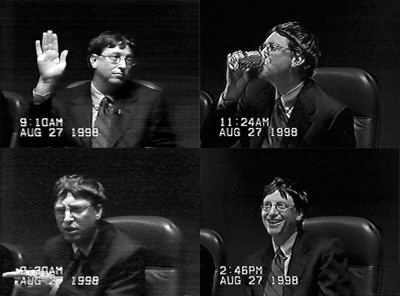 Bill Gates laid out some very interesting testimony during the antitrust case against Microsoft, debating over the meaning of words and even garnering some laughs

The government’s solution was to turn Microsoft into two completely separate companies: one focused on operating systems, and one focused on other software, from Office to IE, and pretty much everything in between.

Thankfully for Microsoft, the Justice Department backed off before long, and the actual settlement wasn’t nearly as harsh. It’s hard to say how things would’ve gone; which, if either, of the two new companies would Bill Gates have ended up in? What would Windows look like if it was developed without any integration with other Microsoft products? And what would the software division look like without Windows? On the other hand, it might’ve just led to more trouble, when the government found out that the two were secretly collaborating.

What if desktop Linux caught on? Just kidding.

What if Steve Jobs never returned to Apple? No matter where your ‘allegiances’ lie, you’ve got to admit that Steve Jobs was a brilliant businessman and marketer. It’s hard to imagine anything remotely resembling the Apple of today without Steve Jobs fitting into the picture somewhere.

A bit of history: when searching for a replacement for its aging Mac OS (its in-house Copland OS never materialized), Apple actually considered adopting BeOS, an operating system designed by Be Inc., a company founded by former Apple alumni Jean-Louis Gassée. Unfortunately, Gassée thought a bit too much of his OS, and decided to try charging the nearly bankrupt Apple an exorbitant amount of money to license it. Apple decided to look elsewhere, eventually deciding on Steve Jobs’ NeXT platform. It all seems set in stone now, but it’s surprising to think of just how close Apple really came to going in another direction. 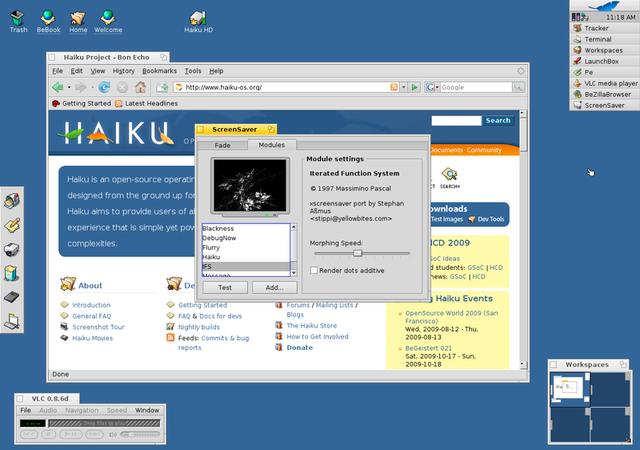 BeOS lives on, thanks to an open source clone project called Haiku

So, what would’ve happened if Apple ran with BeOS? For starters, Apple’s mobile strategy would probably look a lot different, if it even had one; it’s hard to imagine the world ending up with devices like the iPod, iPhone, or iPad without Steve Jobs. And without those, it’s hard to imagine smartphones going as mainstream – and being as intuitive – as they are now.

Jean-Louis Gassée later went on to work with Palm, before they sucked so much, so maybe it’s not entirely out of the question that Apple could’ve broadened its horizons, but something tells us that this road would’ve involved a more desktop centric Apple. And before all the Mac fans start salivating, remember that OS X, the iMac, and Apple’s iconic design isn’t even in the picture. Who knows, maybe they really would’ve ended up following Michael Dell’s advice and gave their money back to their shareholders.

What if Time Warner never merged with AOL? Wouldn’t it be great if AOL still owned the internet? Well, no, probably not, but that’s beside the point. The point is that AOL (and Time Warner) would’ve been better off if they’d never merged, and that maybe, just maybe, AOL could’ve been nimble enough to face the challenges that ended up bringing it to its knees. It’s never a good idea for two companies as different as AOL and Time Warner to merge. Heck, just look at how some mergers that kinda-sorta made sense turned out, like HP and Compaq. It’s not pretty. 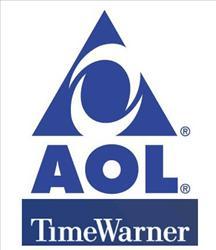 At its height, AOL was valued at $161 billion. Today, it’s worth less than $4 billion

If AOL hadn’t been completely bogged down by the burdens of the merger and a left hand that didn’t know what the right was doing, it’s at least possible that they could’ve gotten their act together a little sooner and salvaged some of their business. In the beginning, AOL’s content, from gaming to the infinitesimal web’s first ‘social network,’ was what attracted and kept its customers. Even as users started to make the jump to high speed, AOL could’ve bought enough time to reinvent its business if it had just offered enough compelling content to keep a few more of its customers. Sigh. What could’ve (but probably shouldn’t have) been.

Images via Wikipedia and Cybertheater