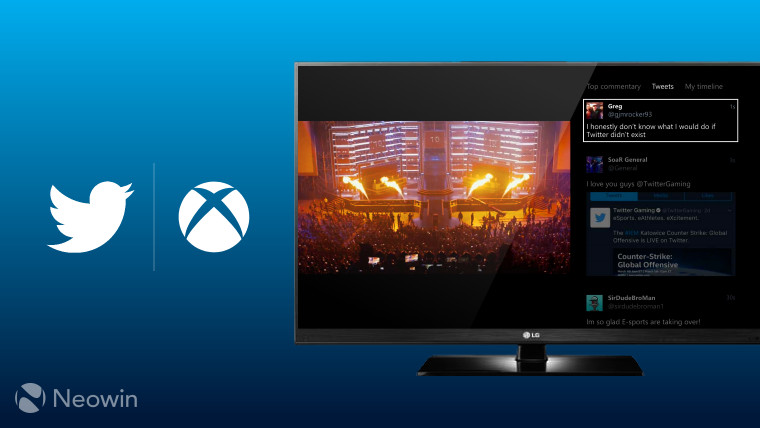 If you're one of those people that enjoys using Twitter on their TV, you're in for some bad news. Twitter today announced that it will discontinue its apps on the Xbox One, Roku, and Android TV. The apps will no longer be available beginning this Thursday, May 24.

The news isn't all that surprising, with the social networking company seemingly streamlining its apps. On Windows 10 and Windows 10 Mobile, Twitter is now a PWA, and any app that's not on one of the latest versions of the OS will stop working on June 1. That includes Windows 8.1, Windows Phone 8.1, and early versions of Windows 10.

Obviously, viewing a Twitter feed on the big screen isn't an entirely popular thing to do. The company recommends visiting its web app from your device instead, although it didn't clarify if there's any chance that it will replace any of these apps with its PWA.