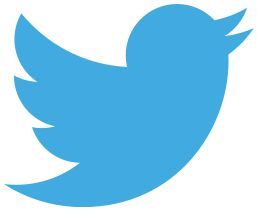 Twitter users are used to seeing brief amounts of downtime for the social networking service, with error messages that show that the servers are over capacity. However, it's rare that a long period of downtime, such as the one that's happening today, occurs.

So far, Twitter has yet to comment about the downtime. It could use its Facebook page to issue a statement but so far it has yet to make such an announcement.

Update: Twitter has posted a statement on its Status page (which is apparently still working), which says, "Users may be experiencing issues accessing Twitter. Our engineers are currently working to resolve the issue."

Update 2: Twitter appears to be back up and running, at least at the moment. Twitter has yet to say why their servers were down.

Update 3: Twitter appears to be down yet again ... hmmm. Twitter's status page now says, "The issue is on-going and engineers are working to resolve it."

Update 4: Twitter.com appears to be back up, at least for now.