Right now there's a revolution going on at Microsoft: the whole company is changing the way it thinks, and it's bringing in new talent to help it get the job done. A recent article by Reuters highlighted this transformation, and it really got me thinking about how amazing the whole thing is.

Microsoft has gone from top dog to underdog, and they're loving every minute of it. Before you start flaming me, that doesn't mean they're failing, or that people aren't using their products any more - it just means that they've changed the way they think, and the way Ballmer rallies his troops. Those troops have changed, too, and Microsoft is looking less and less like the stodgy old empire that people love to portray it as.

Whether you like Microsoft or not, you have to admit that it's changed over the last few years. Sure, the products are different. Heck, the whole industry is different. But more importantly, the image, the culture, is different. In some ways, Microsoft actually seems, dare I say... cool?

The essence of the new Microsoft

Many would argue that for a while Microsoft allowed its status as an industry behemoth let it grow complacent. Even though I love some of my Microsoft products, there's not a single doubt in my mind that they've released some products over the years that were at best poorly executed, and at worst total messes. If Microsoft was a celebrity, the Zune was a black eye, the Kin was a DUI quickly swept under the rug, and Vista (yes, I know, some people loved it, but the fact is most didn't) was a prison term.

Part of the reason Microsoft's competition - I think Google is Microsoft's new mortal enemy, with Apple being more of a 'frienemy' - was able to create superior products outside the desktop market no doubt has to do with the US Justice Department's anti-trust ruling, which did a lot to keep Microsoft from integrating their products the way their competitors were. Once that barrier was out of the way, Microsoft was free to make sure its products 'just worked' together.

The real wake up call came with the arrival of the iPhone. Microsoft was an early player in the emerging smartphone market, but they didn't see what Apple had coming, or at least they didn't act fast enough to keep from losing most of the smartphone market. We're starting to get a little closer to the present day, and while Microsoft wasn't (and isn't) hurting or losing market share, it's not hard to tell that they're working hard to solidify their place, and expand into new areas. It's definitely an exciting time for Microsoft. 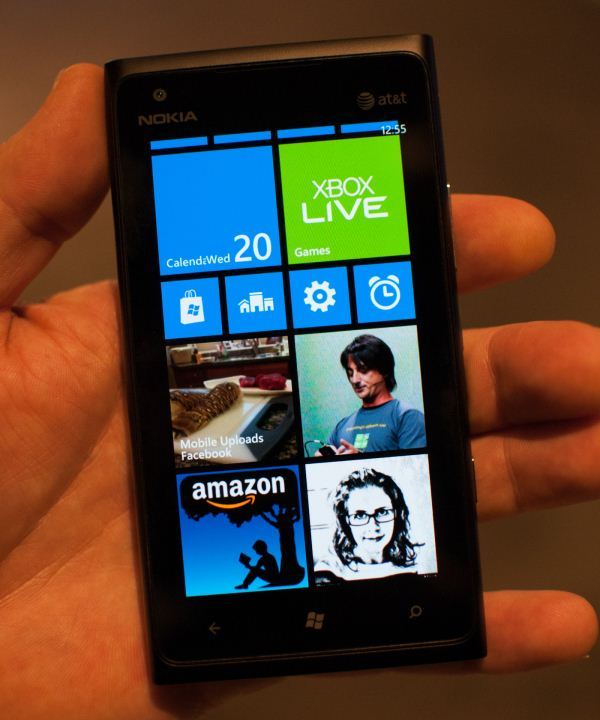 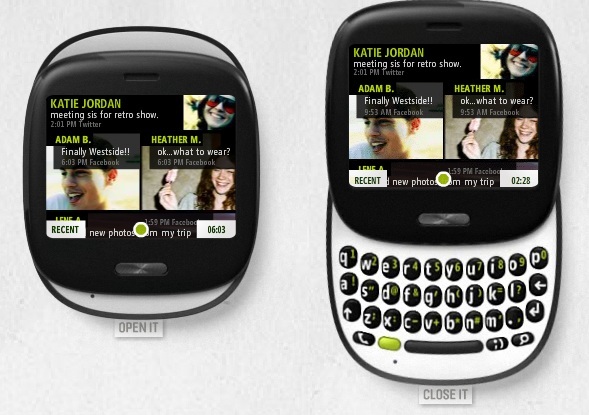 Part of the reason Microsoft is looking so different now has to do with the ideology. Back in the '90s, when Microsoft leapfrogged the competition and changed the tech landscape forever, the mission was to get a computer on every desk. They definitely succeeded at that, but with that out of the way, it may just be that Microsoft lost sight of where it was going, and busied itself with little too much.

People need a real goal to drive them and keep their morale high. Not just an objective like 'finish this line of code,' but a more abstract idea, whether it's just making the world a better place, or the 'battle between good and evil' that drove Apple in the late '90s and early 2000s, and it needs to be tangible, with a real way to tell when you've made progress.

That goal used to be about improving people's lives through computers, according to former Microsoft exec John Ludwig, who spoke to Reuters in the article I mentioned above. Rather than reworking the quote into some anything fancy, I'll just reproduce the quote here and let the man speak for himself:

I went to work at Microsoft because I believed," said John Ludwig, a senior executive behind the creation of Internet Explorer and Windows 95. "It wasn't about money. I believed in the idea of getting computers in the hands of everybody.

“Young students want inspiration, they want to follow something," said Ludwig, who left Microsoft in 1999 to found Seattle venture capital firm Ignition Partners. "That underdog thing is a powerful motivator - for a lot of great talent, that's an appealing place to be, that feeling of us against the world.

That 'us against the world' feeling has been in Apple's DNA for a long time, thanks to Steve Jobs, and while Apple is fighting to maintain its feisty culture and growing marketshare, Microsoft is able to use the underdog rallying call for the first time in a long, long time. Some divisions really are underdogs (Windows Phone, though growing, is still tiny compared to Android and iOS), but the adventurous spirit and can-do attitude is spreading to other divisions, too, like the good ol' Windows Division. Just look at the cross-innovation occurring between Windows Phone 8 and Windows 8, which goes way beyond the interface. 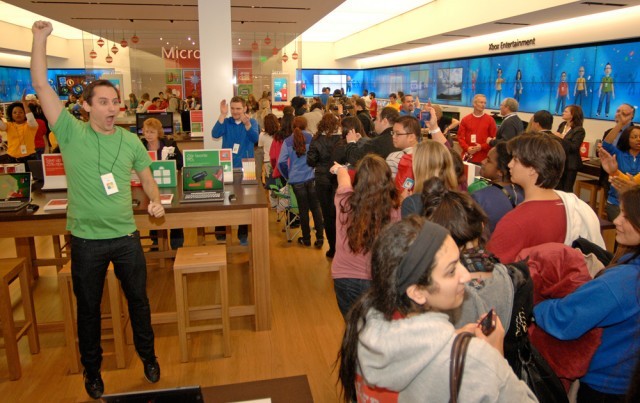 If you don't mind me quoting from the Reuters article again (and if you haven't gotten the hint yet, you really, really should check it out), Juan Llanes, an intern from Georgia Tech, says that Microsoft is “a giant start-up battling to innovate while maintaining compatibility. We are underdogs in some areas, and we are strong in other areas with lots of people trying to knock us off. The stakes are incredibly high at Microsoft, and that's the kind of place I want to work.”

From a scrappy phone OS with a rabidly loyal userbase (the Mac of phones? Just kidding), to 'less creepy' alternatives to Google and Facebook, this is the new Microsoft, a giant start-up that just happens to have some of the best resources in the industry.