Microsoft's Windows team will be without two of their most influential team members when the new year begins on Wednesday. Jon DeVaan, who worked at the company for almost 30 years, has announced he will leave Microsoft along with Grant George. Today is officially the last day for both men at the company. 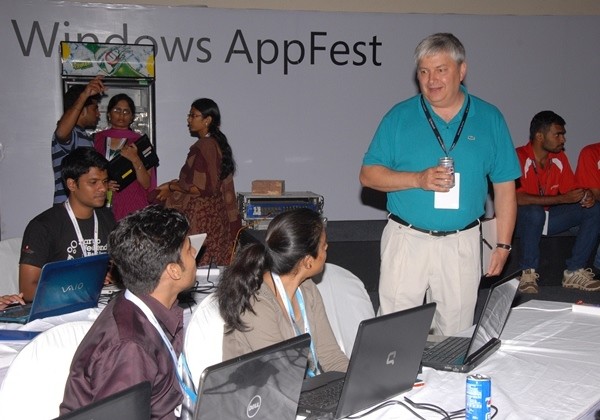 According to GeekWire, DeVaan announced his departure on his personal Facebook page Monday. He later sent out an email statement saying, "I am spending time with my family and holding space open to see what opportunities develop.” He first joined Microsoft in 1984 and rose through the ranks to become the Corporate Vice President of Windows Development. He is credited with helping to launch Windows 7 after the poor reception to Windows Vista.

George was Microsoft's long time head of testing in the Windows division. AllThingsD reported his departure today. As with DeVaan, George did not offer a specific announcement on what future endeavors he will be partaking in.

Both DeVaan and George were rumored to be leaving Microsoft for the last few months, as part of the company's reorganization that put Terry Myerson in charge of all operating system development. A few weeks ago, it was revealed that two other major Windows leaders, Ted Dworkin and Jensen Harris, are now a part of Microsoft's Bing team.