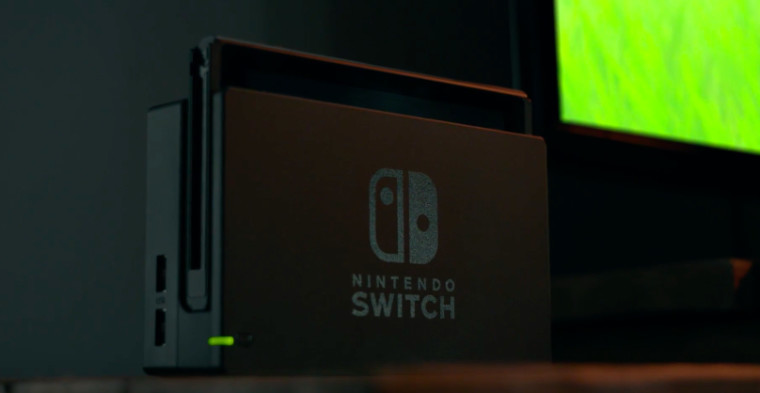 Ubisoft’s CEO seems to be very bullish on Nintendo’s latest console, the Switch. He believes the console will do great in the market, and that Ubisoft will benefit disproportionately from that success. The gaming company’s executive even teased a new title that’s in development for the Switch.

Nintendo’s latest console looks like an interesting mix of innovative design and function, and some old-school thinking that doesn’t quite gel with the modern gaming market. Given its multi-faceted use scenarios, most critics have yet to form a solid opinion on Nintendo’s latest offering. Until the console actually gets in users’ hand it will be hard to judge, especially given its price will only be revealed in January.

But despite all of that, Ubisoft’s CEO, Yves Guillemot, has been praising the Switch for months now, even back when it was still going by the NX codename. Speaking on a financial conference call, Guillemot reiterated his optimistic position with regards to the console, saying:

The March quarter will also see the release of the Nintendo Switch. As we have already said, we think the platform is great. For the first time, ever, players will be able to continue their home console experience on the go while travelling or commuting. That is a true innovation. If its potential is reached, then Ubisoft, as the leading third-party publisher on Nintendo consoles over the past ten years, will benefit disproportionately from that.

Some critics and industry watchers believe Nintendo’s decisions with the switch are risky. Given the pervasiveness of mobile gaming, focusing on that same market with a limited new platform may not pay off. In fact, Nintendo’s stock quickly tumbled 7% after it unveiled the console and hasn’t recovered yet.

But Guillemot dismissed these fears, pointing towards the Nintendo 3DS, which has sold 55 million units, despite being in competition with mobile devices. Ubisoft’s CEO also said he believes Nintendo could “revolutionize” the market, and that the console is “ultra-accessible”. It’s not clear if he’s referring to the ease of use and simplicity of the Switch or the actual price of the console.

Finally, Guillemot reiterated that Just Dance 2017 would be heading to the Switch console, but he also said that Ubisoft was working on another game “that will surprise you a lot”. Strong speculation points to Beyond Good & Evil 2 which has been rumored for a while now.

The Nintendo Switch will be launching in March of next year, so until then we can expect more and more companies to announce titles coming to the console, so there’s that to look forward to.