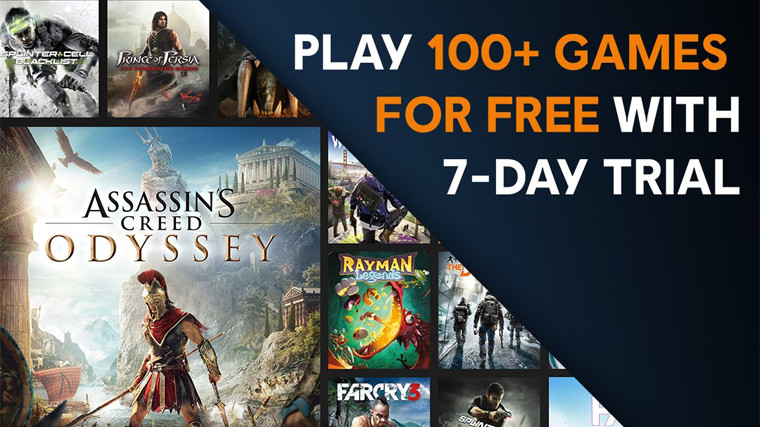 Ubisoft is almost ready to show off its upcoming experiences during its E3-style Ubisoft Forward presentation, and to celebrate the occasion, the company is offering a free trial of its Uplay+ PC game subscription service.

The Uplay+ seven-day free trial is available to claim until July 27, and both new and returning subscribers can jump in on the offer. Once the trial period comes to a close, the subscription will go back to charging the usual $14.99 per month fee. The subscription program provides complete access to over 100 games from Ubisoft, which also comes with all of their DLC and expansion packs.

Some of the experiences in the service include recent Ubisoft titles such as Anno 1800, Far Cry New Dawn, and Ghost Recon Breakpoint, as well as a whole host of games from its classic catalog such as the Assassin's Creed, Brothers in Arms, Might & Magic, and Prince of Persia series.

This is not the only Ubisoft Forward-related promotion that will arrive from the company, as the hacking-focused open-world title Watch Dogs 2 will be given away for free during the upcoming presentation. The Ubisoft Forward main show will kick off on July 12 at 12PM PDT where Assassin’s Creed Valhalla, Watch Dogs: Legion, and more will be shown off.