In January, virtual reality specialist Oculus VR opened pre-orders for its long-awaited headset, the Rift, priced at $599. In order to use the device, the company recommends that you have a mighty PC with some pretty fierce specs, including an Intel Core i5 4590 processor (or above/newer), NVIDIA GTX 970 / AMD R9 290 graphics card (or better), 8GB of RAM, HDMI-out, and 3 USB 3.0 ports + 1 USB 2.0 port.

However, Oculus is only supporting Windows PCs for now, having 'paused' development efforts on OS X and Linux last year - but as far as OS X goes, it doesn't look like support for the Rift will be coming any time soon. 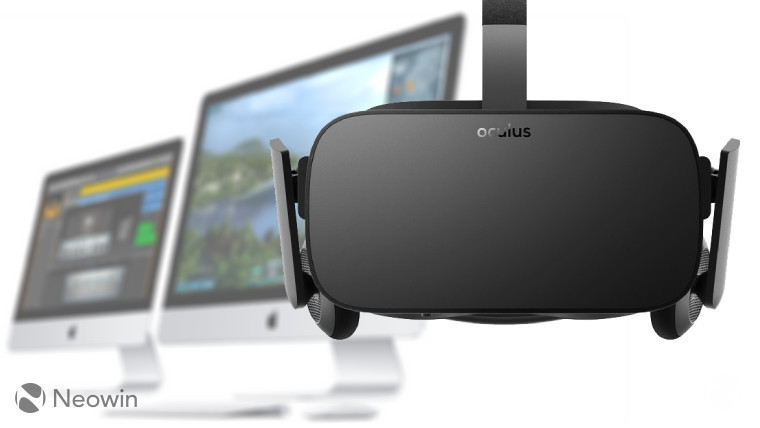 In an interview with ShackNews, Oculus VR founder Palmer Luckey was asked if Mac support was still in the works for the Rift. He replied: "That is up to Apple. If they ever release a good computer, we will do it."

He continued, "It just boils down to the fact that Apple doesn't prioritize high-end GPUs. You can buy a $6,000 Mac Pro with the top-of-the-line AMD FirePro D700, and it still doesn't match our recommended specs."

Luckey added that, "if they prioritize higher-end GPUs like they used to for a while back in the day, we'd love to support Mac. But right now, there's just not a single machine out there that supports it."

You can watch the full interview below:

Source: ShackNews via Cult of Mac