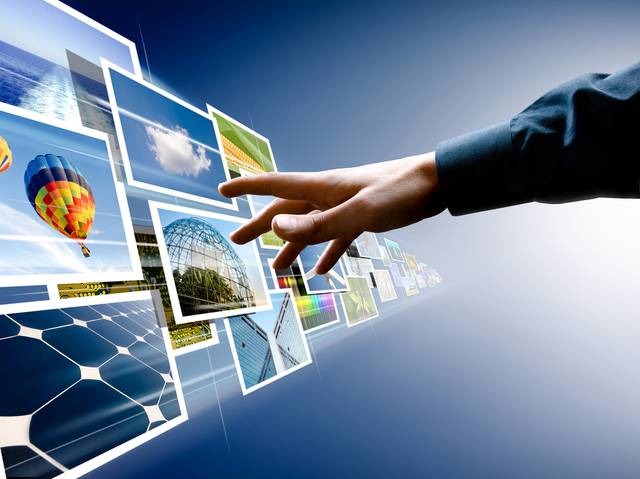 Being able to do all this quickly might just be out of reach for some UK citizens.

Politicians are a strange bunch of people, and you'll spend a lot of time disagreeing with a majority among them. Sometimes, they come out with some things you can only nod your head at.

This is one of those things you can only nod your head at. Jeremy Hunt wants the UK to have Europe's fastest internet by 2015. He wants to be delivering 24Mbps connections to more than 90% of the UK by 2015. An admirable goal, most internet users in the UK will agree.

Hunt also wants 80-100Mbps in major cities, so if you're living in London you could be in a fantastic position come 2015. Hunt raises some good points, arguing that there's no such thing as "enough", for it'll never remain enough. He likened the situation to British Rail, whose services have grown less and less popular. They've also been surpassed by other rail networks, including the Japanese and French systems.

At the same time, it isn't cheap. The Culture Minister's team is currently determining how they're going to get the £300 million it'll take to make this a reality. There has been dissent among other politicians, who argue that prioritising speed will leave those without internet more isolated than before. Superfast internet sounds very appealing, and it's something the UK is currently still behind in.

At present, cities in parts of Eastern Europe are managing better speeds and affordability than the UK. Romania, Latvia, Bulgaria, and Lithuania are busy showing the world how it's done, according to research undertaken in 2011.