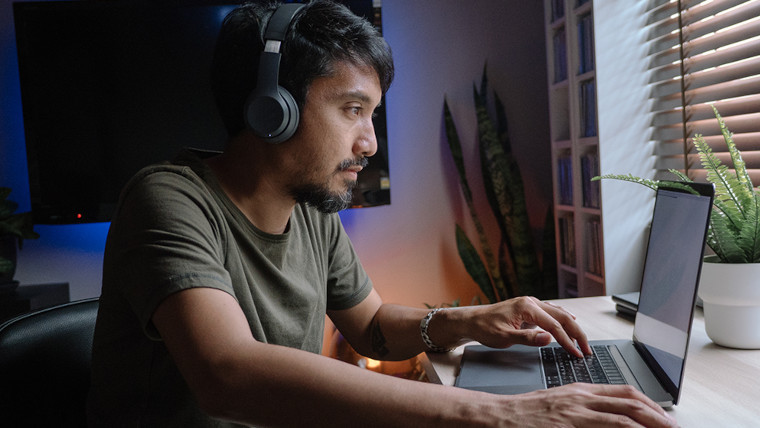 Upload speeds are much lower than download speeds, but that have been on the rise too. In 2018, they were 6 Mbit/s, and now they come in at 10.7 Mbit/s.

The vast majority of residential broadband lines deliver 30 – 100 Mbit/s (65%) followed by lines that deliver between 100 – 300 Mbit/s (19%). Lines that deliver between 10 – 30 Mbit/s have really fallen off in recent years, they represented 33% of lines in 2018 but now represent just 9%. With the emergence of the smart home and streaming services, people find they need more capable connections.

One of the main issues with broadband in the UK is that seven million households are out-of-contract and are therefore paying way too much for their broadband connection. By using a comparison website, much cheaper broadband deals can be found and switching providers is very easy as there’s usually no disruption to your service.

Additionally, social tariffs have been introduced recently, where providers offer discounted deals to people claiming welfare. The government reported in August that people who are eligible for these social tariffs are just not aware of their existence, and has developed a scheme to help people become aware that they can get a social tariff.

You can check out the full Ofcom report here.