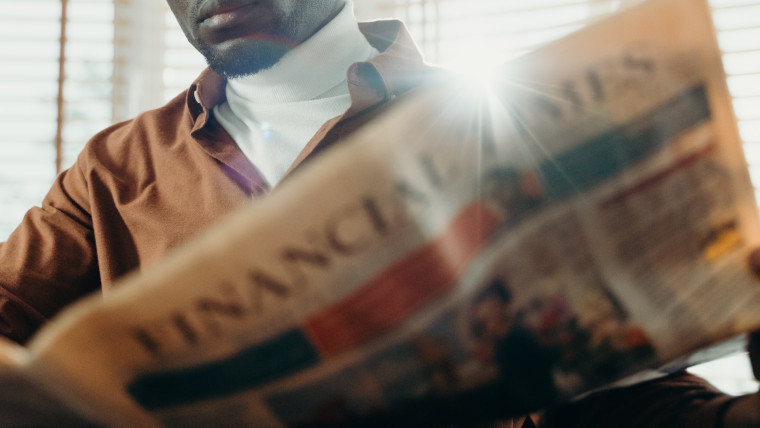 UK teenagers are getting more of their news from social media than direct from media outlets, according to a BBC News report. The communications regulator, Ofcom, collected the data and found that the number of people using TikTok to get their news increased from 0.8 million in 2020 to 3.9 million in 2022. Despite the jump for TikTok, Instagram is still the leading source of news among young people.

Unsurprisingly, this shift is more prevalent among younger demographics because print, TV, and radio news outlets are still the most popular among older age groups. Interestingly, some news stories are breaking on platforms like TikTok first and legacy mediums report on them later.

One issue with consuming news through social media is that the sources aren’t always great. Less than a third of TikTok users that were surveyed said they trusted the news they found through the platform. People who consume their news through trusted news websites, may and do question the story, but generally people trust the source and by extension, the story.

One of the big issues over the last several years is fake news being distributed online. By consuming new primarily through social media, young users open themselves up more to consuming false information. Platforms like Facebook have already taken measures to try and fact check news and provides warnings for anything found to be fake. Facebook also prompts you to read the news story before sharing it, too.

The findings aren’t too surprising, but add verification to what people already suspected. Most young people when asked over the last several years frequently say that they don’t read news websites and just get their information from social media. Given the algorithms on these platforms, bubbling information to the top of the feed that you’ll find most interesting, it’s worth asking whether it’s such a wise idea to restrict your news consumption to social media.