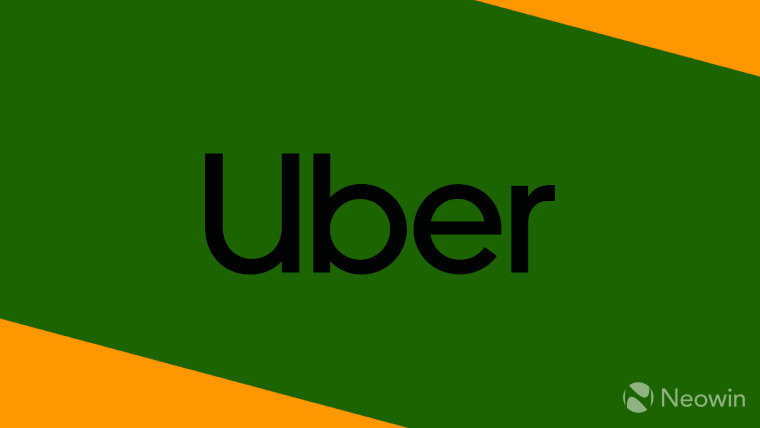 The UK's Supreme Court has ruled that a group of Uber drivers, 25 in all, who took Uber to an employment tribunal, are to be considered employees of the firm rather than self-employed. For the time being, the employed status only applies to this group who brought the case but it could have a wider impact on the gig economy where people essentially perform piece work without other benefits that employees enjoy such as sick pay.

The case, which was finally settled today by the UK’s Supreme Court, has been going on for around five years now. It was initially played out at a London employment tribunal which found that the drivers were entitled to paid holidays and rest breaks but Uber appealed the decision so the case progressively went through higher and higher courts.

Britain’s 60,000 Uber drivers will not see any change to their employment status for quite a while yet, among the 25 who brought the case, details about their employment will need to be worked out over the next several months, it could even be the case that another employment tribunal hearing is needed to work out how much money is owed to the drivers.

“The Supreme Court unanimously dismisses Uber’s appeal. The legislation is intended to give certain protections to vulnerable individuals who have little or no say over their pay and working conditions.”

Uber has faced calls to make drivers employees in other countries too; Californians recently voted to keep gig economy drivers as contractors rather than employees after Uber and Lyft poured more than $200 million into a campaign to keep the existing regime.