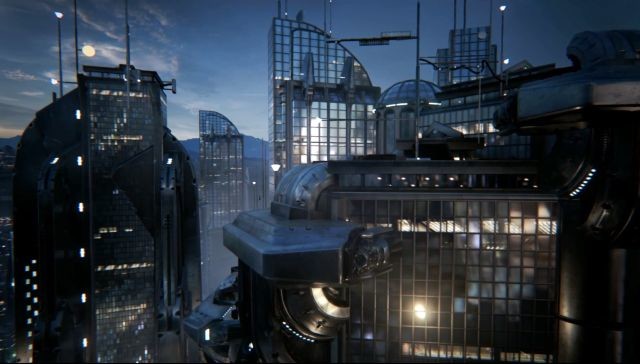 Epic Games co-founder Tim Sweeney, who also created the Unreal Engine and still leads its development, said in a new interview he is concerned Microsoft may try to make future versions of its Windows OS a closed platform.

In a chat with Polygon today, Sweeney stated:

I genuinely worry about the future of Microsoft. They've locked down this Windows 8. They say future app developers should focus there, but you can only ship that with Microsoft's permission and Microsoft's approval through Microsoft's store. And that sucks compared to the open nature of the PC platform before.

Sweeney added that if Microsoft continues to move towards a closed platform model for Windows, developers could decide to switch to Android or Valve's Linux-based SteamOS for their game titles. In fact, Sweeney says that SteamOS and the upcoming Steam Machines that will use the operating system "will be probably the most open high-end gaming platform ever created."

However, Sweeney does say that he is hopeful that the recent management shifts at Microsoft could lead to keeping Windows as an open platform. In particular, Sweeney said that some of the changes Microsoft is putting into DirectX 12 will allow the graphics API to be more efficient and open than previous versions. He said of his current feelings towards Microsoft, "You just generally sense a momentum to be more open with the community and more broad with their Windows strategy."

Epic Games made some news recently when they announced a new pricing plan for the latest version of their Unreal Engine, allowing anyone to license it to make commercial games for $19 a month, plus a 5 percent cut of the game's revenues. Sweeney says this is a reflection of the changes in game development, where small indie teams can now have the same tools as their AAA counterparts.