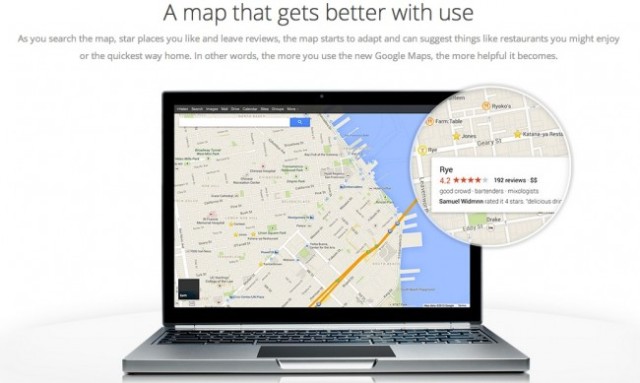 The web version of Google Maps is due for an update any day now and we finally got to see what's coming. There were a few leaks in the previous weeks that pointed towards this overhaul of Google Maps and last night we finally saw some of the new features. This update will most likely be announced a released at Google I/O that starts later on today.

So what can users expect? Well, a lot of very nice changes as long as you use the browser version of Maps. First off the whole UI style is updated bringing it closer to Google's recently acquired design sensibilities. The whole interface just fits in a lot better with the rest of Google and it's very similar to the way Google Now looks and feels. You can now switch between different modes of transportation and compare routes directly inside the map somewhat similar to the mobile experience of Maps. 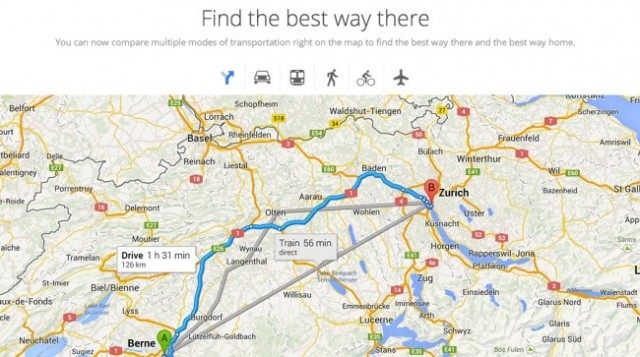 Some of the buzz in leaked images is around how smart the new Maps are. With mantras such as "a tailored map for every search" and  "a map that gets better with use" its obvious that Google has incorporated some of its learning and tracking algorithms into the update. These will allow Maps to give users more personalized results based on previous searches. 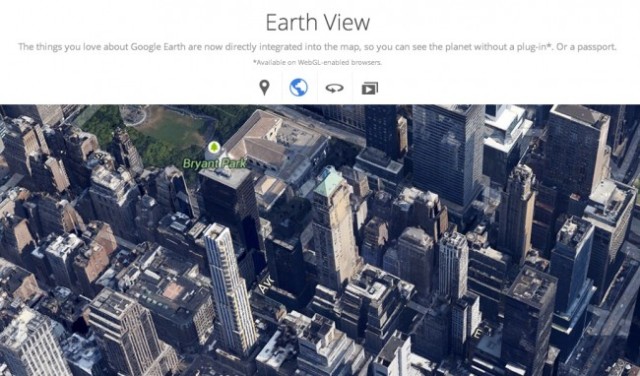 Other new features include integration with other Google services. First of all you can now view Google Earth imagery directly in Maps giving you a much broader perspective on things. Secondly Google's Flight Tracker has been integrated into Maps so you can now check flight routes and statuses directly. And last but not least a smarter search bar that's directly inside the map.

We're pretty sure we'll see these new feature quite soon as Google I/O starts in only a few hours.