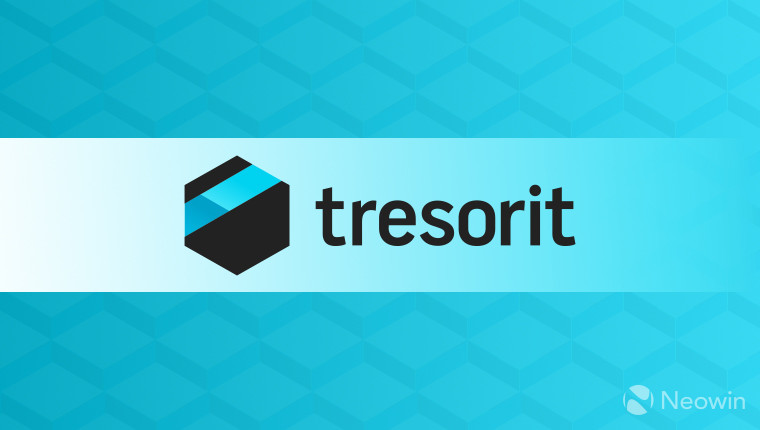 End-to-end encrypted file storage and sharing service Tresorit has just announced a series of improvements to its Business plan, centered around more control over data and an improved user experience.

The latest feature set chiefly concerns something called Advanced Control, a password recovery option which is available only to account administrators. Behind this limitation is the company’s „zero-knowledge” philosophy, meaning that not even Tresorit has access to your data, but only the account holder in possession of the password. This approach is often dubbed private encryption.

Also part of Advanced Control are more granular controls over data access. In essence, this means that in case a device is either stolen or the employee using it leaves the company, access to Tresorit can be easily revoked. To further expand this functionality, a remote wipe feature is also in the works, which would allow for all relevant data to be removed from the target device – even files synced locally.

In terms of security, another change just implemented is a requirement of two-factor authentication for admins who wish to delete an account. Moreover, there is also integration with Active Directory, for larger organizations which have to manage Tresorit users within their domain networks.

Last but not least, to help with the ease of use, the service’s dashboard - called Admin Center - has received a facelift, while at the same time adding new policy templates, control features , payment options, as well as receiving performance improvements – mainly around syncing.

The features above are just the latest in a series of improvements in recent months, among which Tresorit Drive – a desktop sync client a la OneDrive -, and expanded sharing options, targeted mainly at giving access to files to non-Tresorit users.

Another thing worth mentioning is that as part of the 3.0 release, the dedicated clients – available for Windows, Mac, and Linux, iOS, Android, Windows Phone and even BlackBerry OS-, much like the Admin Center, have also gotten a new look, seeking to unify the experience across desktop and mobile platforms, as well as to „create a native feel to the applications by using the platforms’ design language and best practices even better.”

Of course, the big focus on security has quite a bit to do with the EU’s General Data Protection Regulation (GDPR),which will be applicable from May 25, 2018 onwards. Remarking on end-to-end encryption and its use, CEO Istvan Lam stated:

The GDPR is a real opportunity for organizations to enhance the trust of consumers in digital services. Encryption is a tool which helps to secure personal data, but does not solve all GDPR requirements alone. However, it helps businesses worry less about managing data in the cloud and focus on other matters

Pricing for the Business plan is €﻿10 per user per month, when billed annually. More information about the specific features included as part of this plan can be found on the official website.