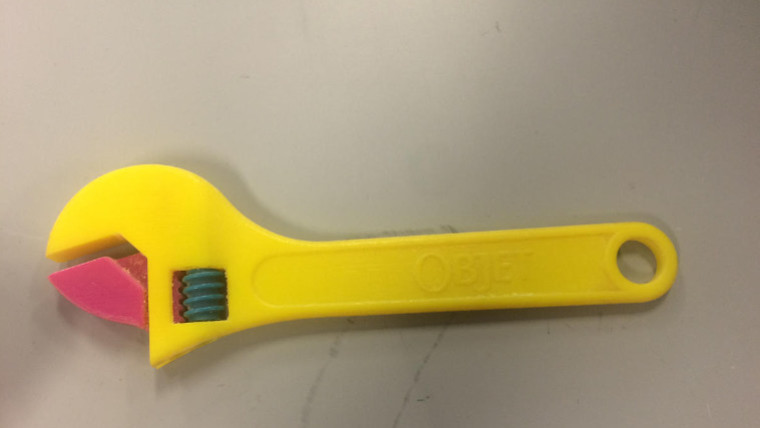 Researchers at Clemson University have been experimenting with ways in which they can use human waste while in space, including how it could be used to make 3D-printed parts.

It's not the obvious brown matter, although the researchers haven't ruled that out, but rather a combination of human breath and urine that has the potential to create amazing things while in space. According to the university, this all centers around a yeast called Yarrowia lipolytica.

This yeast can be fed by human waste and then be engineered to create polymers. The yeast can initially grow by being fed the nitrogen that is generated from human urine at the same time as being fed the carbon that is generated by human breath. This engineered yeast can then go on to produce certain nutrients, like omega-3 fatty acids, which can be used to feed space-farers - but the yeast can also be engineered to create Polyhydroxyalkanoates, which can be used to make a polyester substance for plastics.

This material could then be used in a 3D printer to make plastic parts for the spacecraft itself, or to make useful tools, like a spanner.

3D printing and recycling, or reusability, seem to be of key importance in the space industry, as earlier this year a small company managed to successfully launch its spacecraft using a 3D-printed rocket engine, while at the same time SpaceX's Falcon 9 rockets keep on making successful landings and relaunches.

However, the work from Clemson University combines 3D printing with waste recycling, which is very resourceful and useful in the austerity of space, but the extent to which human waste can be used to 3D print more crucial parts of a spacecraft remains unclear. You never know, though - perhaps, in the not-too-distant future, intrepid explorers will venture further out into space than anyone before them, thanks to engines made out of pee.