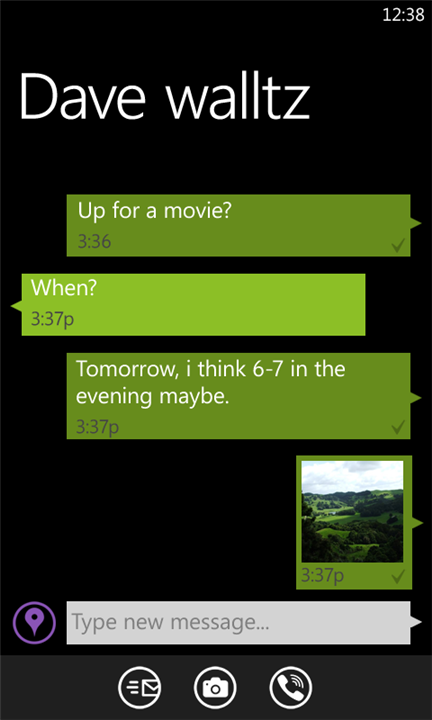 One of the most popular iOS and Android voice and texting apps has now made it to Windows Phone, but you may want to hold off downloading this first release. Viber has released the first public beta version of its Windows Phone app and its now available to download for free at the Windows Phone Marketplace.

Unfortunately, this first beta version only lets Windows Phone users text and send pictures to other Viber users. There is no support yet for voice calls. Viper states in the Windows Phone Marketplace listing that voice support is "coming soon", adding:

We promise that as soon as the full version is ready, we will make it available so will be able to use Viber for Windows Phone to also make free calls to any other Viber user, anywhere in the world.

Viber has also released a port of its app for Blackberry devices this week, but as with the Windows Phone version, the Blackberry Viber beta app does not have voice call support.

The company claimed today that the Viber app now has over 69 million users worldwide with over 200,000 new users every day. Those users send nearly 40 million messages to each other every day and 1 billion messages every month.