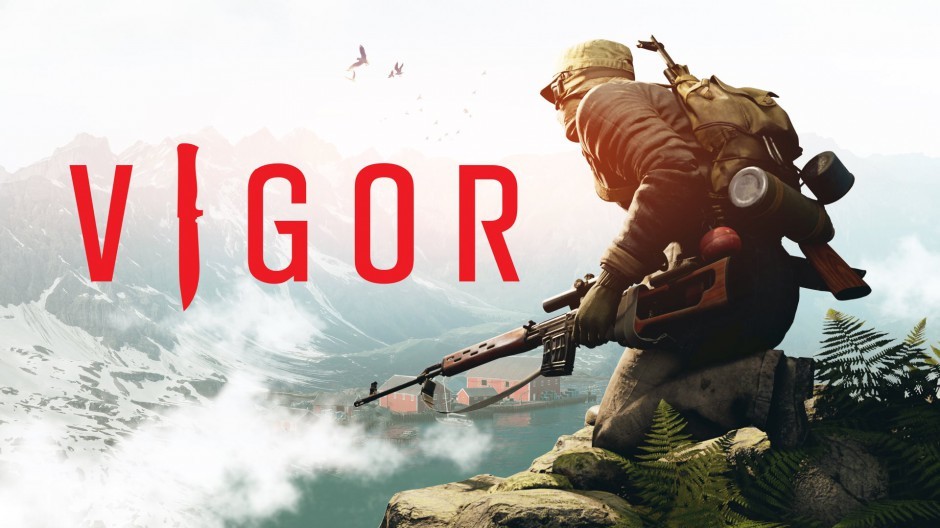 Vigor was first announced at E3 2018 during the Microsoft’s Inside Xbox event. The game is a survival title made by the same developers who created DayZ – Bohemia Interactive. The beta is now open to all the Xbox Insiders allowing them to test it out before the game launches to the public.

The Xbox Insiders beta announcement follows the game’s closed testing phase in which the game was being tested by very select members of the Vigor community.

The game follows a very interesting story that takes place in Europe after a nuke spoils everyone's day by devastating the whole of Central Europe. As a character, you will be making your way to Scandinavia where you will be working towards building a new life.

The official site describes the plot to the game as:

"1991. The nuclear war is over. Central Europe is devastated, Norway has become the last stand. You start as a nameless outlander, but who will you become? No time for uncertainty. Turn a shelter into your home. Fight, run or hide. Take risks, claim rewards. Survive this cut-throat experience."

Below you can view a gameplay trailer.

Vigor will require players to gather resources to keep progressing in the game while combating other players on the way. Crafting is also a big part of Vigor to help the players craft new weapons and tools that will ultimately help them move forward.

To join the Xbox Insider Beta, all you need to do is head to the Insider Hub, then navigate to Insider Content > Vigor Beta and click Join. You will be given a choice to opt-in and after doing that, you will be able to download the Beta client.