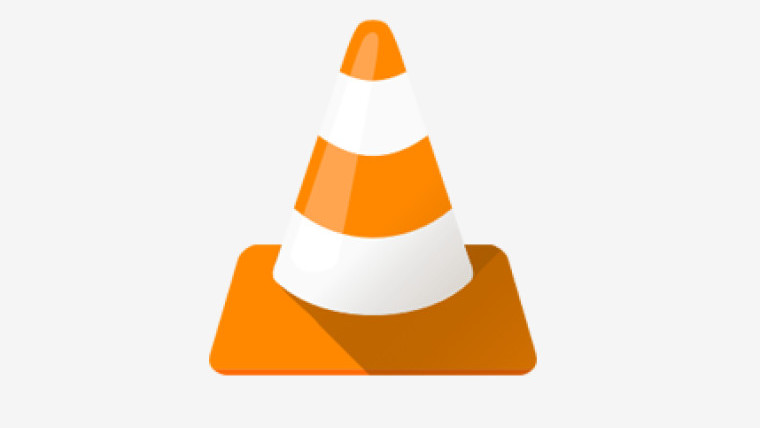 The VLC Media Player has just received a huge new feature in the developmental 3.0 branch – 360-degree video support. VLC had help from Giroptic in the project, which provided samples, cameras, code and expertise on 360-degree features.

While 360-degree video is the headline news, it’s not the only 360-degree feature to be implemented, with VLC listing:

VLC’s work was helped along by Giroptic, with its co-founder and CEO, Richard Ollier, commenting that:

“VLC is one of the video players most widely used in the world. We are very proud to contribute our expertise in 360° to this open source player.

This will allow millions of VLC users to take full advantage of a promising new technology and be widely involved in it democratization.”

While the current technical preview is for Windows and Mac, there are plans for further platform and hardware support. According to VLC, support for Android, iOS, and Xbox One is will be released in future, with the mobile versions using the phone’s sensors to navigate inside the videos. Unfortunately, there’s no mention of what will happen for users on Linux.

Additionally, the player is also expected to gain support for VR headsets such as the Vive, Daydream, Oculus and OSVR in 2017. 3D audio is also in the works for a later release, including support for head tracking headphones.

The VLC team says that it’ll keep its users up-to-date on its progress.