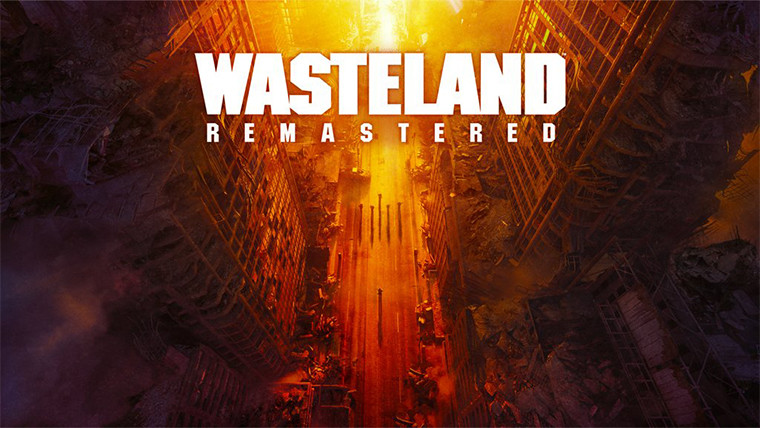 Fans of the Interplay-published precursor to Fallout, namely 1988's Wasteland, have reason to rejoice, as the title's remastered version finally has a release date: February 25.

For those not familiar, Wasteland is a post-apocalyptic sci-fi RPG that was developed by Interplay - under the direction of Brian Fargo - and published by Electronic Arts. It was originally made for the Apple II, afterwards being ported to the Commodore 64 and MS-DOS. Unlike those in other titles at the time, the NPCs in Wasteland could outright refuse to behave as the player had commanded, which was yet another feather in its cap, in addition to the persistent world. A commercial success, the game was meant to be followed up by two sequels, which EA axed in favor of the in-house developed Fountain of Dreams, the unofficial sequel to Interplay's 1988 RPG.

For those curious, here are some pre-alpha comparison shots between the remaster and the original:

Honoring the original is critically important to us and our partner @kromestudios, while updating visuals, audio, etc. pic.twitter.com/oTymexnnwZ

Created in partnership with Brisbane-based Krome Studios - which InXile also tasked with the creation of 2018's The Bard's Tale Trilogy remaster -, Wasteland Remastered will feature upgraded graphics and audio, as well as other changes like paragraph support.

As stated at the top of the article, it's coming February 25 to GOG, Steam, the Microsoft Store, and Xbox One. It'll also be included with Xbox Game Pass, for those who prefer going the subscription route. In response to the absence of other platforms, InXile stated that it's focusing on Windows and Xbox "for now", but it doesn't rule out platform expansions in the future.

This of course isn't the only Wasteland title to come out this year, as the series threequel is set to arrive May 19 for Xbox One, PlayStation 4, Windows, macOS, and Linux. It'll also be included as part of Xbox Game Pass. Following its release, InXile boss Brian Fargo is looking to retire, as stated in a previous interview.