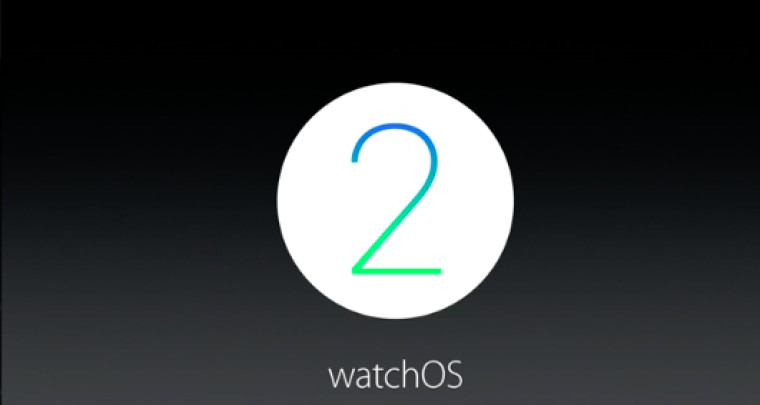 The watchOS 2 keynote was broken down into three areas of focus: timepiece, communication, and WatchKit. For the next release of watchOS, Apple focused on making the experience better and giving developers more access to the watch. 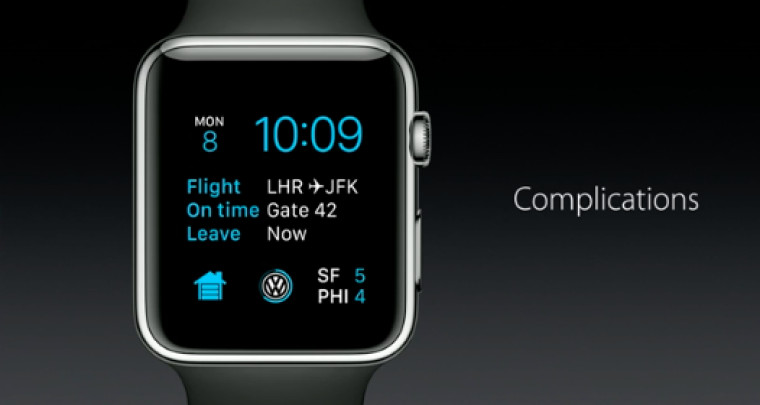